After completing his postgrad at Cambridge, The-Artist-Still-Known-As-Saint Vespaluus spent almost 35 years teaching English in some of Britain’s most deprived areas. His When Skies Are Grey columns are legendary and The Saint Vespaluus Chronicles (Part One) will be published later this year.

All-round clever clogs Stephen Porter (for it is he) has appeared numerous times on Mastermind and Brain of Britain and has written for Esquire and many other publications, but best of all (he says) prefers writing music reviews for web favourite We Are Cult. 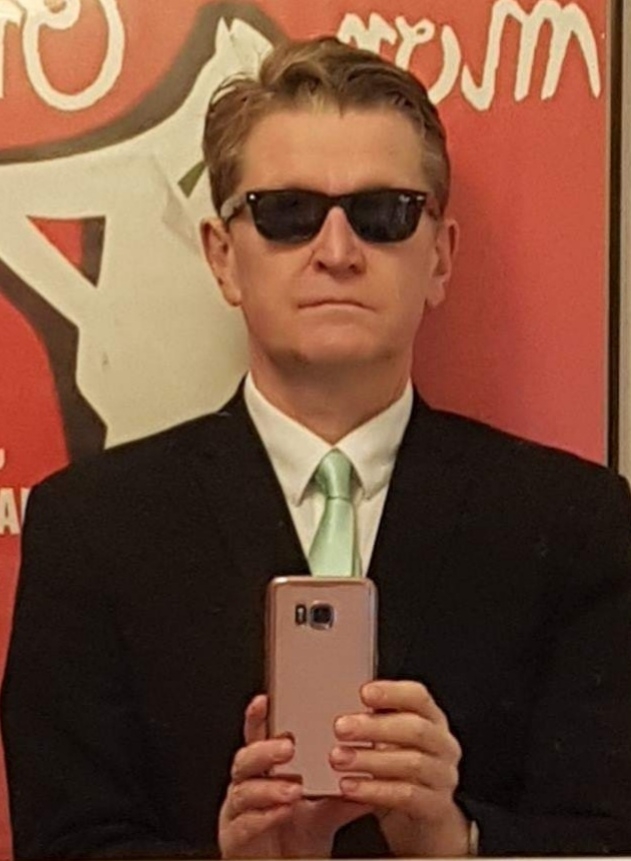