Ryan is a young singer songwriter from Liverpool, UK. His new single ‘If You Go’ is deemed to be is best work yet and he hopes to kick on, on the ‘Liverpool music scene’ with him featuring on this years ‘Sound City’ festival alongside some of Liverpool’s biggest musicians like Jamie Webster and Mason Owens. Ryan’s is currently working on an EP to bring out before the end of the year, however, hopes to bring out 1 more single before his busy schedule of Shows he has coming up in the next few months. The 18 year old believes he has still a-lot of gears to go through and that there are bright things to come for him and his fellow Scouse musicians. 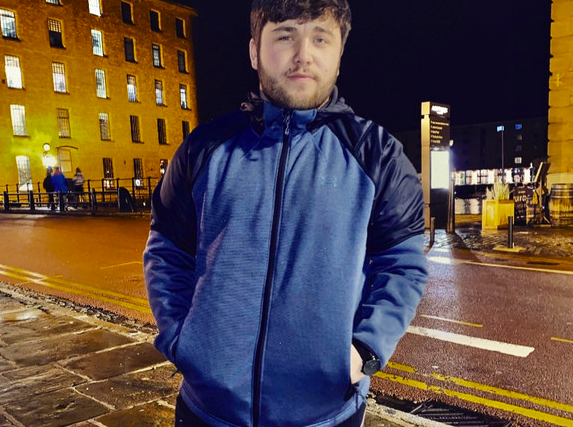