RuthAnne kicked off her career when she was just 17 by penning music for other artists. In 2007, she achieved the ASCAP Songwriters “Best Pop Song” Award for Jojo’s “Too Little Too Late.” She continued with a string of smash hits including Britney Spears’ RIAA platinum-certified “Work Bitch,” One Direction’s “Where Do Broken Hearts Go” and “No Control,” Pentatonix’s “Misbehavin’,” Martin Garrix & Bebe Rexha’s “In The Name Of Love,” and many more. Last year, she co-wrote almost half of Niall Horan’s debut solo album “Flicker,” including the US #1 hit “Slow Hands” and the Maren Morris duet, “Seeing Blind.” She also lent her voice to “Love’s Just A Feeling” from Lindsey Stirling’s 2016 Billboard #1 Electronic/Dance album, ‘Brave Enough’, produced by Zedd as well as a 'Fifty Shades Darker' soundtrack feature with her song "Pray", which reached #5 on Spotify’s global viral chart.

RuthAnne started singing and songwriting when she was just eight years old, performing in musical theatre productions through her stage school and regularly taking the mic at karaoke bars, winning free drinks for her parents. Inspired by the likes of Lauryn Hill and Alicia Keys, RuthAnne's 2017 solo debut found the missing link between gritty nineties R&B and seventies songwriter storytelling. "I could just feel it was time for me to pursue my own material,” she admits. “Something was shifting. I didn’t want to start with covers, because I’m a songwriter first of all. The music had to be right. I don’t care about what I’m wearing; it’s about the songs. I finally got the vision out of my head.” 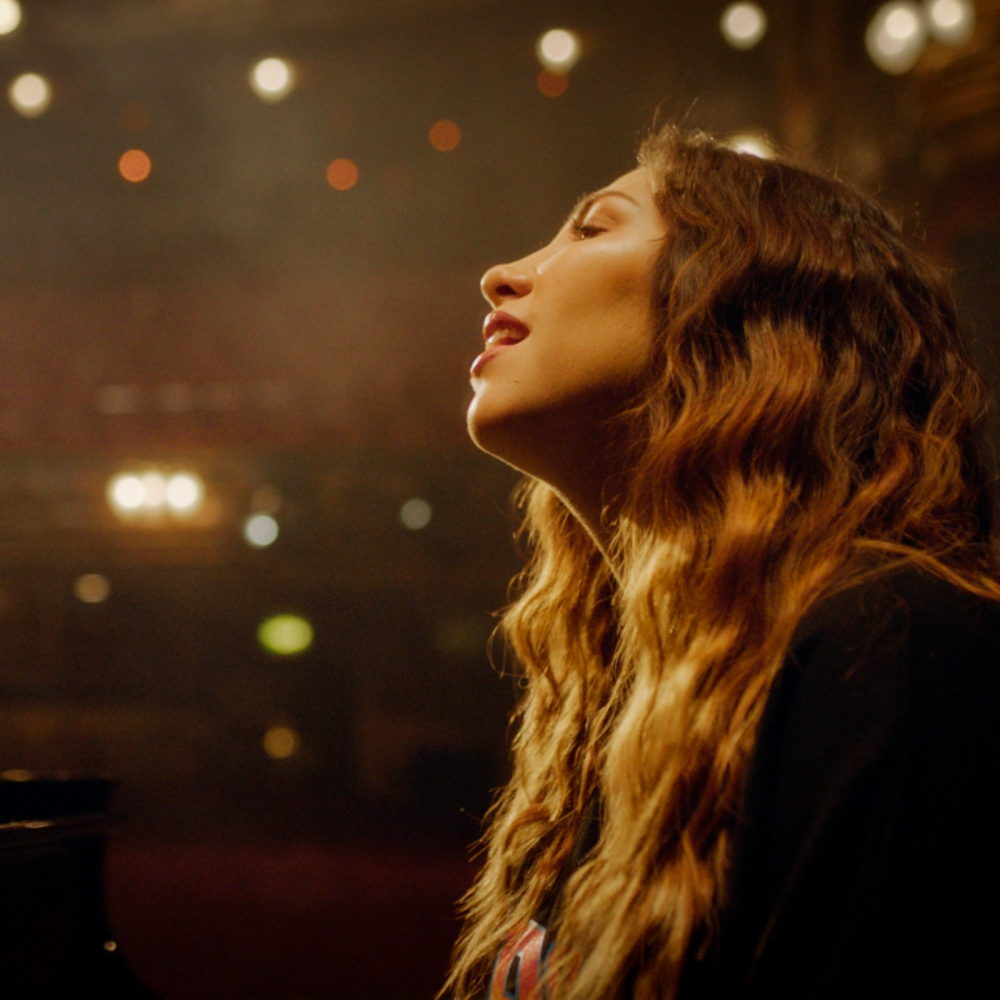