Making their debut back in 2015 with the release of ‘You Know Who You Are’ RIVAL BONES began to receive airplay from BBC Introducing, Planet Rock, Team Rock and Real Rock Radio. Followed up by ‘Robot Girl’ and ‘Lost Along The Way’ in 2016, RIVAL BONES have began to establish themselves as one of the hottest rock bands to emerge from the North West in the last decade.

Playing storming shows at the O2 Academy in Liverpool, The Kazimier, The Arts Club and a headlong gig for BBC Introducing at The Cavern in 2016, RIVAL BONES are a real force to be reckoned with. 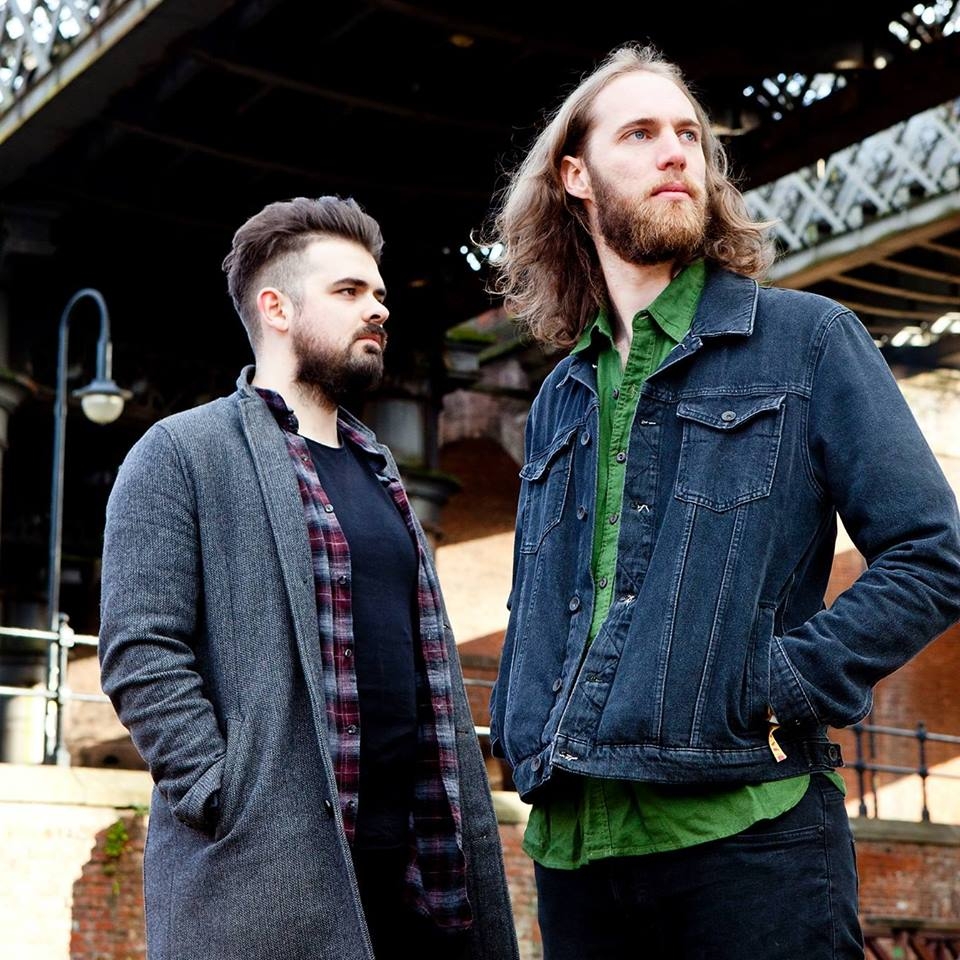