First drawn together in their early school days by a shared love of music, Martin Collins and Jonathan Youdale created Regent in 2015 as an escape from the monotony of life in Northern England.

Inspired by their reverence for the music of the 60s and 70s, as well as an affinity for modern psychedelic rock, the band adopted a sound that owes more to Haight-Ashbury and The Sunset Strip than to the cold isolation that surrounded them during their upbringing.

Undeterred by the lack of local musicians that shared their vision, the pair backed the bite of their dual guitars with a rotating cast of session players, creating a heady mix of mellow bass, swirling organ and even delicate strings to realise their ambitions.

Regent opened 2016 with the release of their debut album, Illusions, a flirtation with progressive rock that showcased the breadth of their musical ability. From soulful solos to jagged, unpredictable riffs, the record was a dense and mysterious offering that saw the band paying homage to their early influences without ever imitating them. 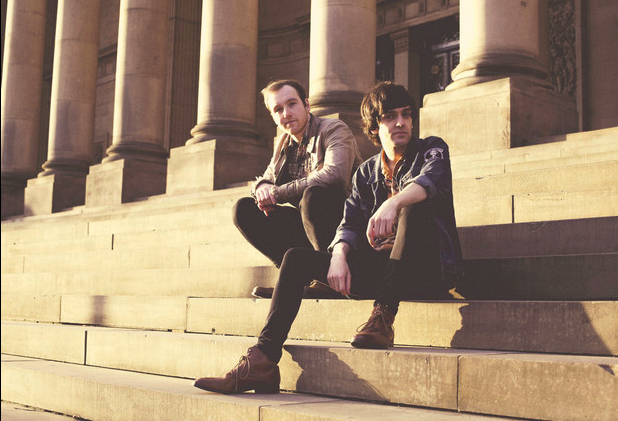