Polar States are a guitar band from Liverpool, signed to Killing Moon Records.

Having grown up in towns dotted around the Northwest of England, the band came together in
2016 with a relentless aspiration to create an existence bigger than the world they were born into,
pushing back on foregone notions of how you should live your life.

They spent their first two years writing and building a cult following on Instagram by sending out
demos privately. This led to a string of sold out hometown shows and Radio 1 airplay, before one
of the demos caught the attention of Killing Moon Records, who signed the band in late 2018. The
band are currently preparing for their debut UK tour.

‘One of the best bands to come through Introducing Merseyside’ Huw Stephens, BBC Radio 1 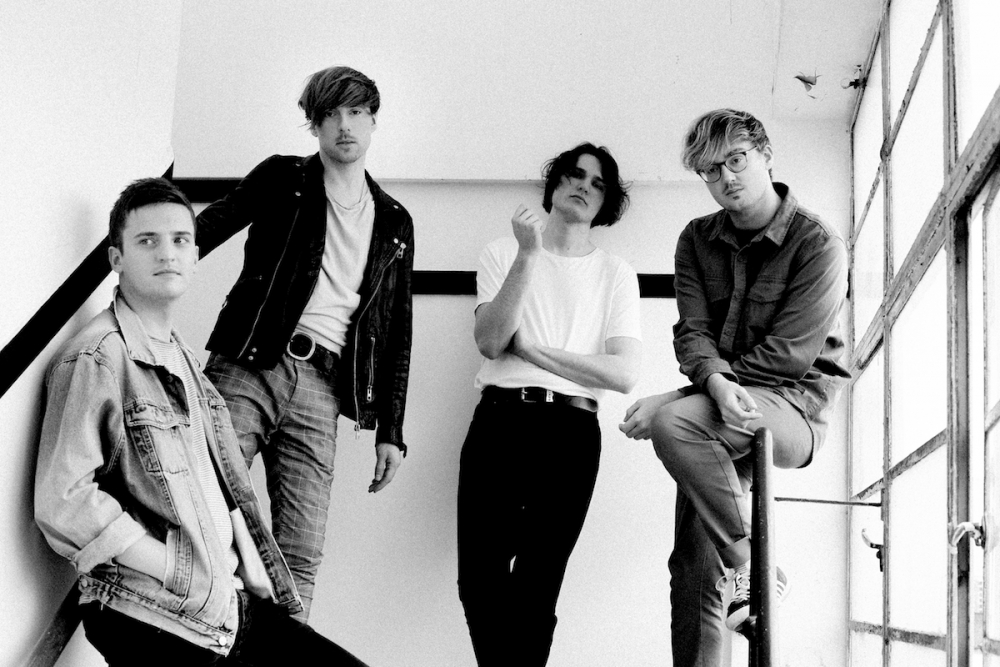