Heavily influenced by the aesthetics of Japanese pop culture, Podge describes his sound as “joyful, catchy and uplifting” and with new single ‘Yuka-Peno’ its not hard to see why. Recorded at Liverpool’s Parr Street Studios, the track creates a magical dreamscape that is dripping with enough sunshine and rainbows it could warm even the coldest of hearts.

Podge is already proving himself to be one of this year’s brightest stars and one to watch with ‘Yuka-Peno’ being picked up by both BBC’s Janice Long and BBC London months before the official release date.

‘Yuka-Peno’ is released on May 3rd via The Label Recordings and Podge will be making his festival debut at Liverpool Sound City on May 5th. 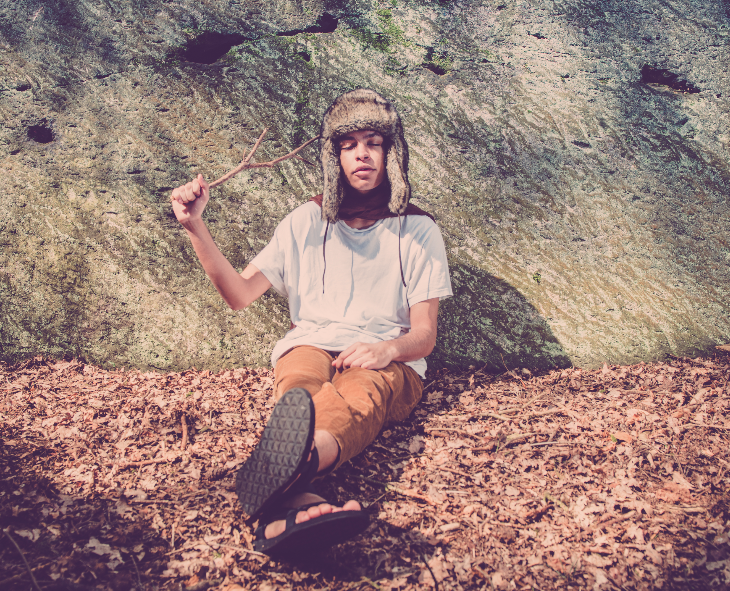