Piers James is a British producer, singer & rapper with his musical background shaped by artists such as J Dilla, Kanye West, A Tribe Called Quest, Andre 3000, Pharrell and more. Thrillingly impossible to pigeonhole, Piers' style has an authentic 90’s boom-bap feel but with a new school vibe, mixed with his natural charisma and finesse there is something really refreshing and original about Piers.   Piers broke into scene in 2016 with ‘My Universe’ that received praise from the likes of Wonderland Magazine, Clash Mag, MTV, Pigeons & Planes & Line Of the Best Fit. His 2nd of instalment of 2017 with tracks like ‘Unfinished Business’ and ‘These Nights’ were used by Original Penguin and Latitude Festival, as well as gaining support from Complex, Radio 1 & 1xtra.   Beginning 2018 strong, ‘Done Properly’ was premiered on DJ Target’s 1Xtra show and went on to receive support from Kiss FM, BBC Radio 6, GRM Daily and was added onto the BBC Introducing Mixtape, achieving over 100k stream across platforms in just under a month.

Having been championed by the likes of GQ as well being handpicked to open up for Ed Sheeran's 45,000 capacity showcase last year, Piers has quietly been making moves as an extremely adept artist to watch. His latest release ‘Garden of Eden’ solidifies Piers ability to mould hip-hop, jazz and r&b influences with his own U.K twist.

If it’s interesting storytelling, and infectious beats you’re after, there should be only one name on your lips. 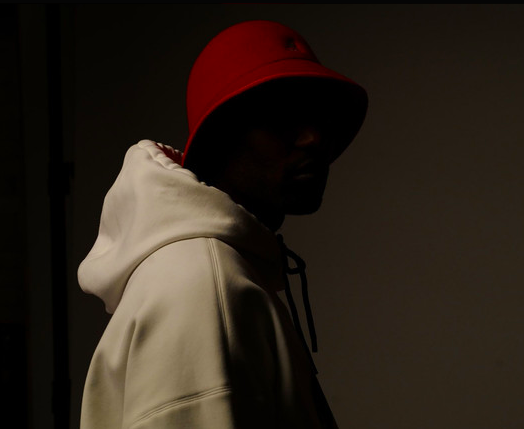