PHOEBE ΔXΔ is a 19 year old singer, songwriter and producer from East London with a DIY ethos and irrefutably talented brand of self-taught, self-produced, alt bedroom pop. Discovered while at Latitude festival with her friends aged 17, her spontaneous open mic performance was caught by BBC Introducing who invited her to play on their stage the following day, which led her to meet her team at Massive Management, secure a publishing deal with Kobalt Music and sign to AWAL Recordings. As a Greek-Cypriot, Irish, Welsh Londoner, music was a permanent feature of Phoebe’s upbringing. Since the age of 11, she’s been teaching herself to write, record and produce music from her kitchen on GarageBand and eventually setting herself up on LogicPro and taking over the family garage in East London where she continues to immerse herself in music, and where all her tracks to date have come to life. 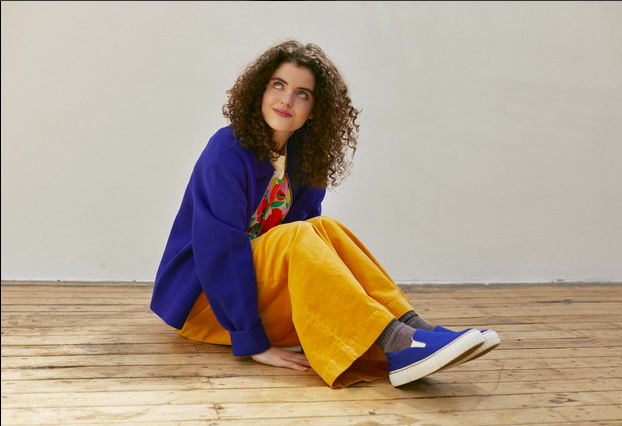