Following on from a difficult start with the tragic and untimely death of founding member and guitarist George Russell the time has now come for Phobophobes to take hold of what looks to be a promising future.

Phobophobes is now as settled as a band as they have ever been and the 2018 debut LP “Miniature World” served notice that a new era had begun. From this they have gained more and more attention. Lauren Laverne, Steve Lamacq and Iggy Pop have all regularly played the band’s tracks on BBC 6 Music, while the album was mixed by Youth, of Killing Joke. Since then they have gone on to record their second album with Youth, due for UK release via Ra-Ra-Rok Records in the Autumn of 2019, and have fully embraced the return of previous bassman Elliot Nash, this time on lap-steel and baritone guitar.

Without shadow of a doubt Phobes is a group that comes back each time stronger than before and we look forward to what they have in store.. 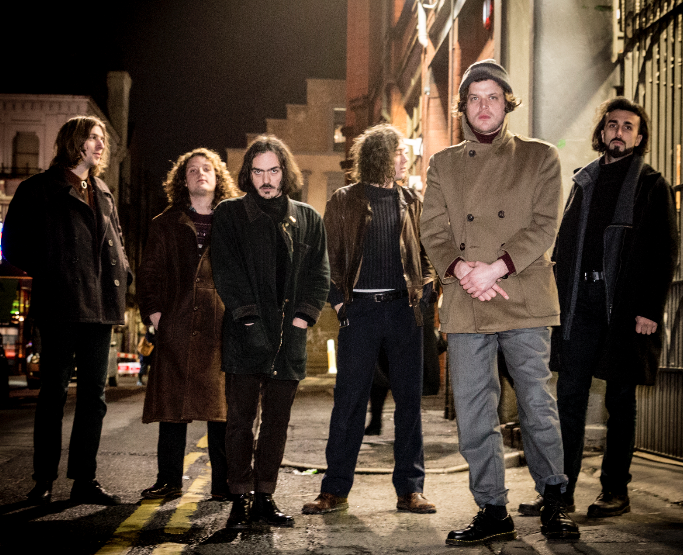