Following their debut show on the BBC Introducing Stage at Reading Festival which caught the attention of BBC Radio 1’s Huw Stephens, who has supported the band ever since, Paris Youth Foundation have gone on to play major new music festivals including Hit The North, Live At Leeds, The Great Escape and Liverpool Sound City. They’ve also toured and played alongside Blaenavon, The Magic Gang, Vistas, The Sherlocks, The Xcerts and The Night Café. 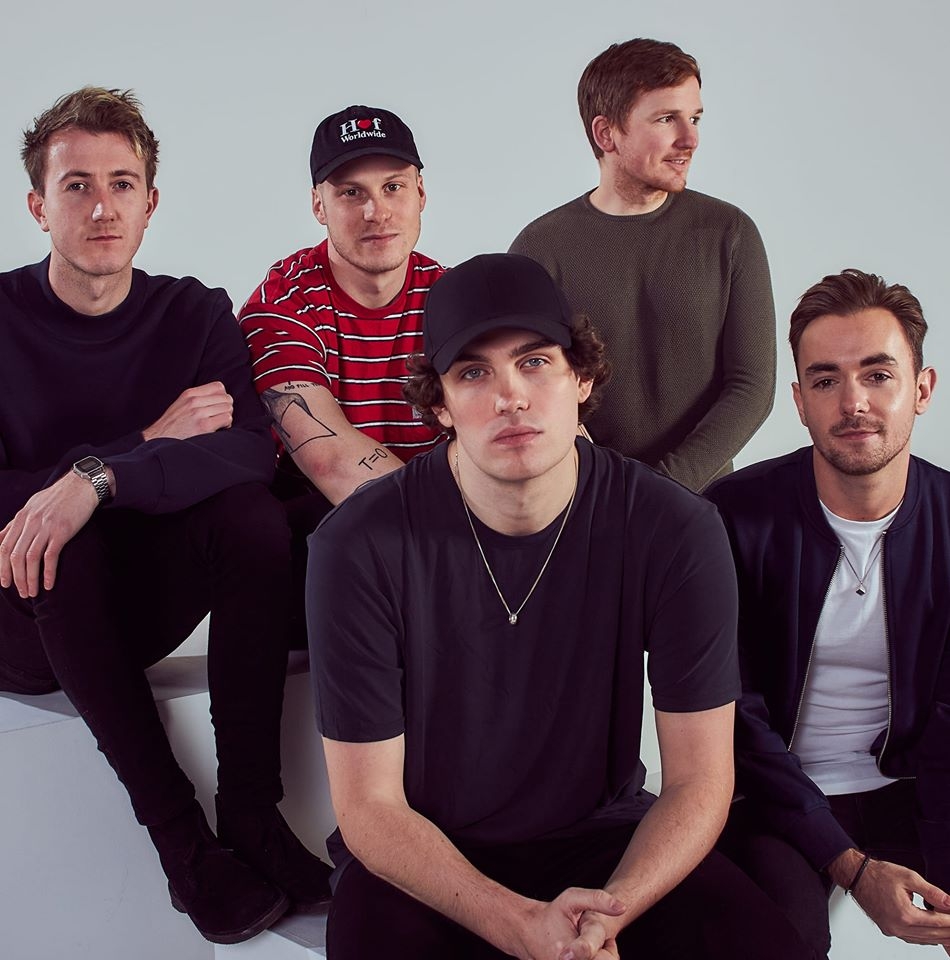