Paraguaii take to Saturday 4th May at Baltic Social.

Paraguaii is the project of Gilliano Boucinha on guitar, synths and voice and Zé Pedro Correia
on synths and bass, which, at live shows, has an invited drummer playing with them. They will
be releasing their third LP in March 2019, adding to one EP and two LPs released between 2014
and 2017.

Just as the country that gives them their name is a mystery, so are Paraguaii, in purely genre
terms. Is this post punk? Is this space rock? Is this a rock band that knows how to dance – and
who said, in fact, that rock bands do not know how to dance? We will not come to any
definitive conclusion, since Paraguaii are all this and even more.

Their first single, She was released in December 2014 through Elephante MUSIK. In March 2015,
they released Black Ships, the band's second single that served was a welcome card to
Paraguaii's first EP. In 2016, they presented their first full album to the world. They named it
Scope and released three singles from the LP: Scope, Godz and Alien Love. Scope was named
one of the 30 best Portuguese albums by Antena 3, Portugal's leading indie and alternative
music radio broadcaster. Godz, the album's second single, was voted by Antena 3 listeners into
the year's Best Songs Top 30.

In March 2017, we get Dream About The Things You Never Do, Paraguaii's second LP, which
was released through Blitz Records / Sony BMG. It is the most unapologetically pop record the
band has made. It consists of eight tracks that suggest a neverending game between the most
danceable universes of electronic music, born or debtor of the 80's, and the band's rock DNA.
Composed, recorded and produced by the band, Paraguaii's second album deconstructs the
everyday routine, attacking the deadly grip of convenience and habit, at the same time that it
talks about femmes fatales, dreams and spiritual virginities. The album's first single, Straight or
Gay, debuted in Antena 3 on March to wide acclaim of the listeners who have consistently voted
the song into the radio station's Top 10.

Dream About The Things You Never ended 2017 on the list of best national albums for Blitz,
Produto Interno Brutal and to Antena 3 Radio.
On February 2018 Paraguai released She Kills Everyone, the third and last single from their
second LP. The video clip tells the story of a 14-year-old girl struggling with her frustrations and
obsessions, the boredom and the jealousy of being a teenager. It is a short film produced and
produced by Mário Macedo and Sebastian Sogard, from the 73 collective, an art collective that
encompasses various artistic forms such as painting, photography, film, music, poetry and
fashion. The single was the motto for the 2018 international tour that passed through Spain,
France and Switzerland with more than 20 dates between April and May. In Portugal the band
played at Lisboa Dance Festival, Festival Fica na Cidade, Cais à Noite, Quintanilha Rock Festival,
Souto Rock Festival, MIL Showcase Festival, Super Bock em Stock Festival, among many others.
Paraguaii are one of the Portuguese bands chosen by INES # Talent as bet for 2019/2020. 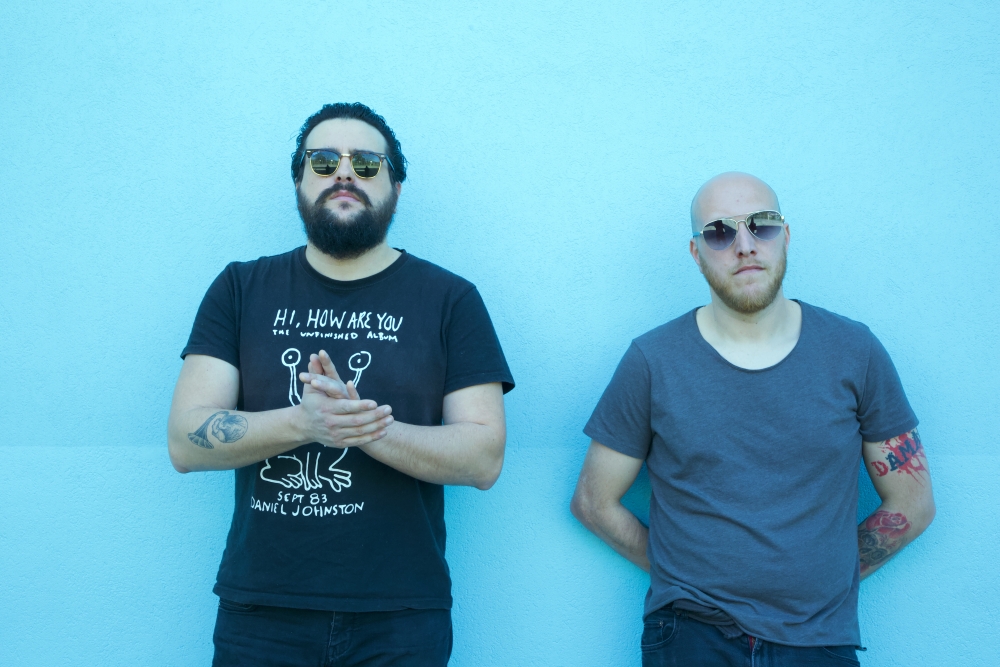