The scale of Pale Waves’ own ambition is unmistakable: it’s there in every song, but it’s also there in the attention to detail in their videos, visuals and live shows. “When I finish a song all I can picture is the music video,” Heather adds. “We want to create a whole world and take it as far as we can. There shouldn’t be boundaries. You see a lot of people in bands acting like they don’t care about every aspect of their work, and it baffles me. If you don’t care, why should anyone else? I want to see passion! I want to see ambition, love, drive! Otherwise what are you doing it for?” Ciara is, as ever, totally frank: “Look, you either do it or you don’t. If you’re not emotionally connected to your art I don’t think you’re in the right job.”

This is not a band who consider their work finished when they leave the recording studio, and they embellish their own vision with reference points that range from Black Mirror episode San Junipero — which found a jarringly beautiful new way of telling a love story, just as Heather’s own lyrics often do. she stood out, she was different, she didn’t give a fuck: that’s how I felt as well.”

It’s strange to think that in twelve years there could just as easily be young women forming bands and having conversations about how they, as kids, found inspiration in Pale Waves. “Make it twenty,” Ciara laughs, but behind the laugh — and in every one of her band’s songs — is the suggestion that Pale Waves are very much in this for the long haul. “We’re not going to go ‘we’re great, that’s it, job done’,” Heather adds. "We’re going to keep getting better with every song we make.” 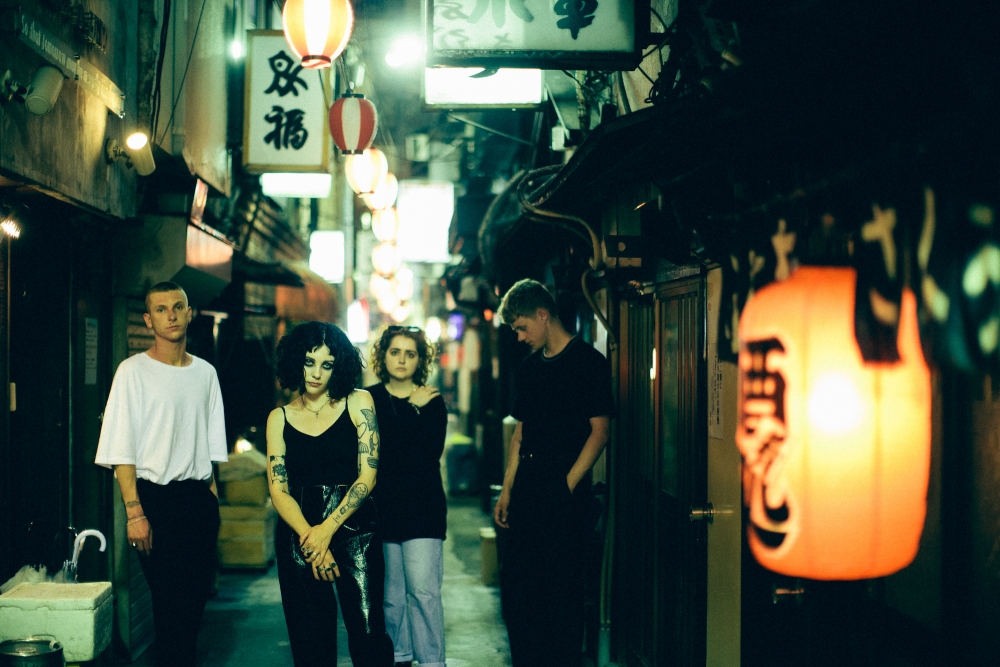