Piano-indie rock band Pacific have been carving their own arena in the industry with their unique blend of alternative rock and indie nuances, which has seen them spun on BBC Radio 1, featured in METRO, win the national vote to play Y Not Festival 2019 and sell out three shows across Manchester and Northwich.

Manchester based Pacific kicked off 2020 with January single “Idols”, which garnered six consecu-tive spins on BBC Music Introducing Manchester including a live session, whilst also being picked up by Huw Stephens and Tom Robinson’s ‘Fresh on the Net’ - plus radio plays on Amazing Radio, XS Manchester & Jack FM and blog reviews from a multitude of sites including: A1234, Indie Is Not A Genre, Wolf in a Suit, Jammerzine, Ear To The Ground Music as well as impressive 2020 coverage across Northwich Guardian, Warrington Guardian and the Winsford and Middlewich Guardians. 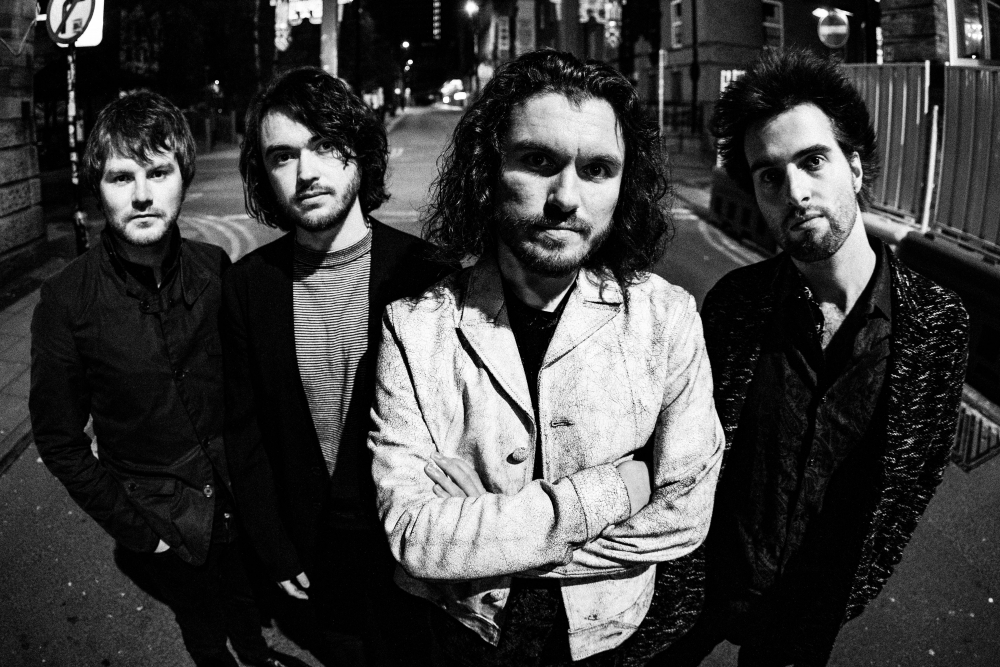