Nikki and the Waves

Nikki & The Waves are Liverpool’s breezy funk - fuelled dream - pop band. With influences ranging from old funk to indie rock and bedroom pop, they’re difficult to pin down but easy to listen to. By mixing brass with upbeat guitars and melancholic melodies they manage to create a modern sound that is nostalgic at the same time.
The band formed nearly 3 years ago after Amsterdam - born front woman moved to Liverpool to study, where she met the other members who shared the same passion for music. 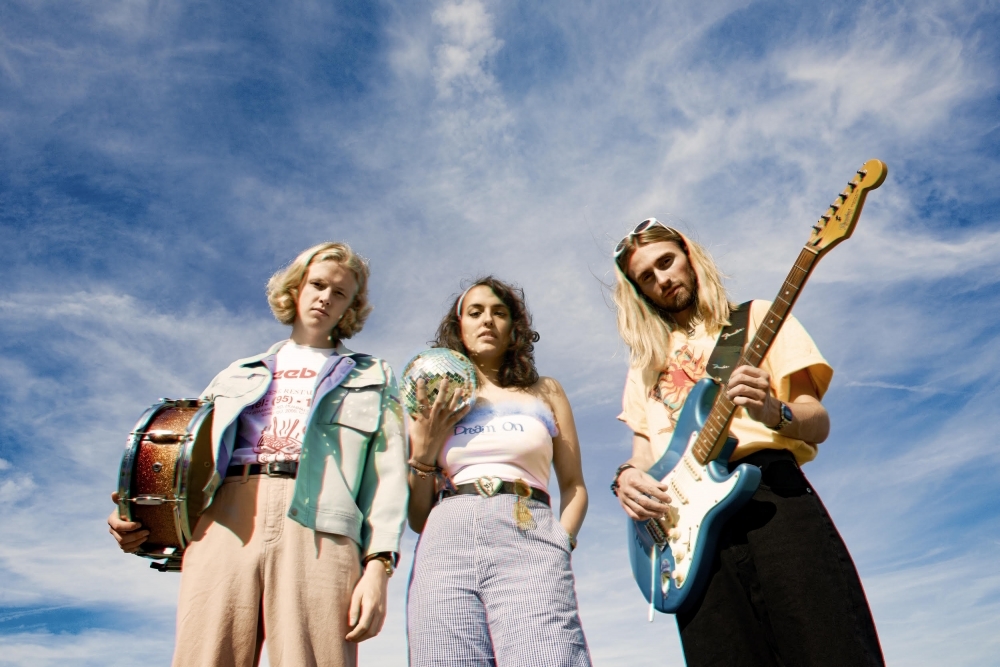