Nikki and The Waves

Nikki & The Waves are Liverpool’s breezy funk - fuelled dream - pop band. With influences ranging from old funk to indie rock and bedroom pop, they’re difficult to pin down but easy to listen to. By mixing brass with upbeat guitars and melancholic melodies they manage to create a modern sound that is nostalgic at the same time.
The band formed nearly 3 years ago after Amsterdam - born front woman moved to Liverpool to study, where she met the other members who shared the same passion for music.

'The six - piece present breezy glow - wave flourishes with trumpet and trombone injecting an soft anthemic vibe to round out their sound. You could imagine Nikki and the Waves as the world’s most raucous wedding band.

Not only that, Nikki and the Waves show that they can crank it up too, rendering a stripped back offering which is occupied on the right side of what we define as indie rock, backed by a solid rhythm section. (...) It will be interesting to see where this band goes in the future. It’s non - intrusive pop music which warms the soul. Everyone needs a band like this in their lives.' - Getintothis, 2019 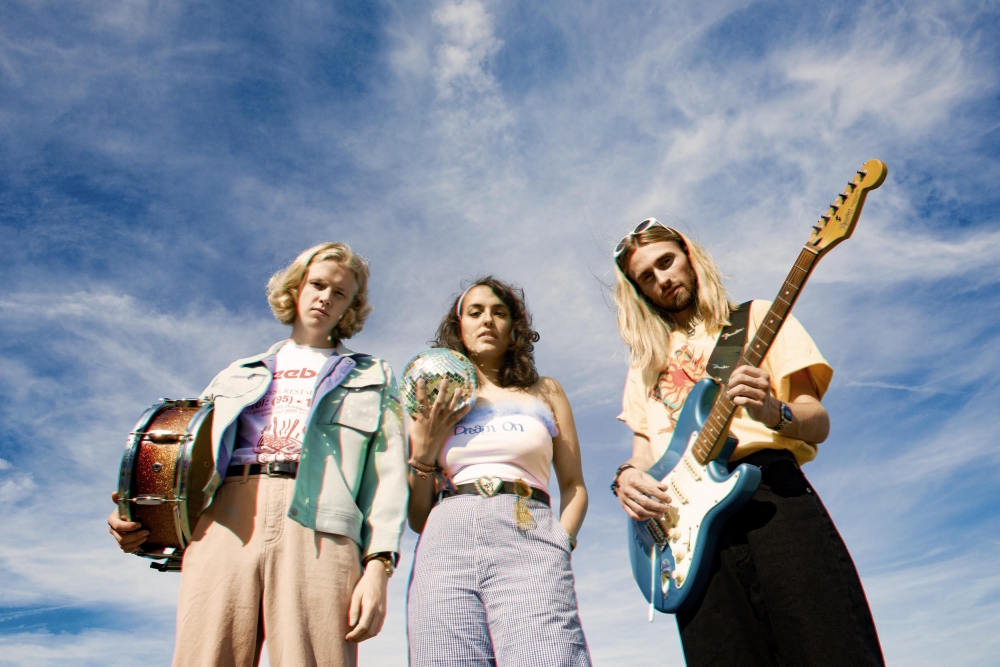