Niki Kand is a singer-songwriter, producer and visual artist based in Liverpool. Her electronic dream-pop offers escapism and provides an insight into the therapeutic world she has constructed for herself. She creates and produces her own music, videos and visuals. Her first two singles ‘Bleeding Hearts’ and ‘China Doll’ have been frequently played on BBC Introducing and also saw her garner her first national radio play when she was featured on The Tom Robinson Show on BBC Radio 6 Music. Niki was also featured in Liverpool new music, arts and culture magazine Bido Lito’s September issue in 2018. She is currently putting the finishing touches on her debut EP Pinkish. 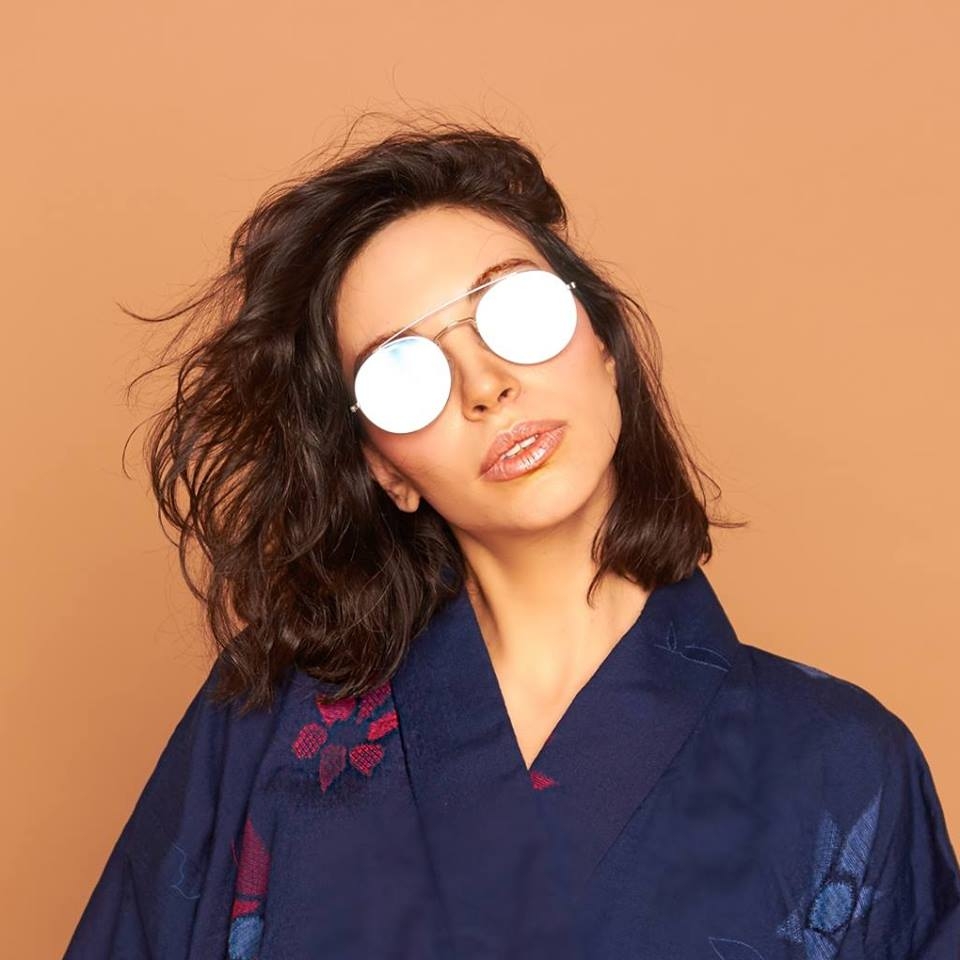