Navos, formally known as Ross Harrington, is a House DJ and Producer from Liverpool, UK. His recent track “Believe Me” was signed to Island Records and has hit the top 40. “Believe Me” has featured on all major radio stations such as Radio 1, Capital, Kiss FM and many more. He also recently achieved 22 in the Capital Big Top 40 and featured as MistaJam: Jam Hot Record of the week (Capital Dance).   His past tracks have been released on labels such as Cravin Records and Sr Events Music. 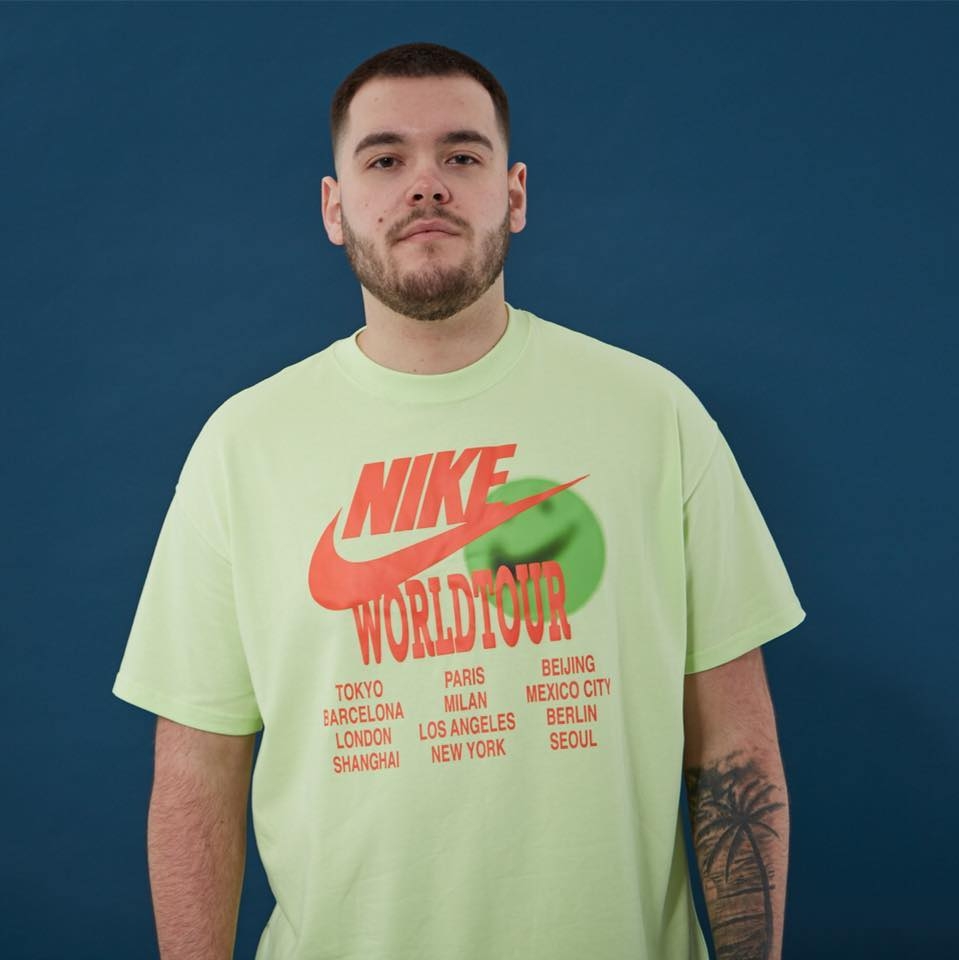