Natalie and the Monarchy fall somewhere between grunge and theatrics. Influenced by Riot grrrl and Dark Cabaret, the American lead singer’s haunting lyricism and immersive performances of sexuality, power, and vulnerability are sure to leave a lasting impression. With the perfect balance of angry guitar and toy xylophone in addition to moshing in a prom dress, Natalie and the Monarchy are a playful rage worth seeking out.

“And then came Natalie and the Monarchy. A bit like Kate Bush’s angry younger sister on drugs.” - Getintothis 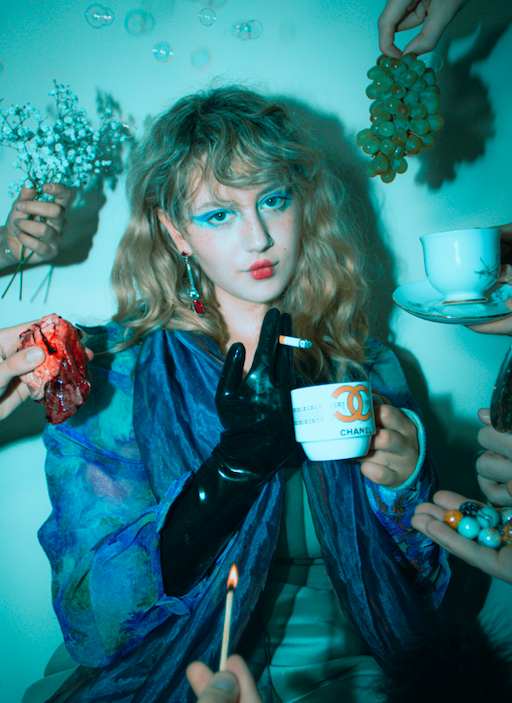