Mr Ben and The Bens

Born as a recording project in a barn in Northern Lancashire in 2012, Ben Hall recorded and self released 10 al
bums under the guise of a naively drawn character 'Mr Ben'. After releasing the sellout split EP on Bingo Records in 2017 the side project now turned live outfit with their first gig actually happening live on BBC Radio 6. After releasing two more sellout records with Bingo and numerous UK tours the 4 piece are known for their captivating,
costume clad, joyous, pop performances. Mr Ben & the Bens sound like they were baptised in water from the church of indie classics, the songs of the Lancaster Polymath echo Belle & Sebastian, Teleman, & Gorkys Zygotic Mynci in his genuinely original modern songwriting. 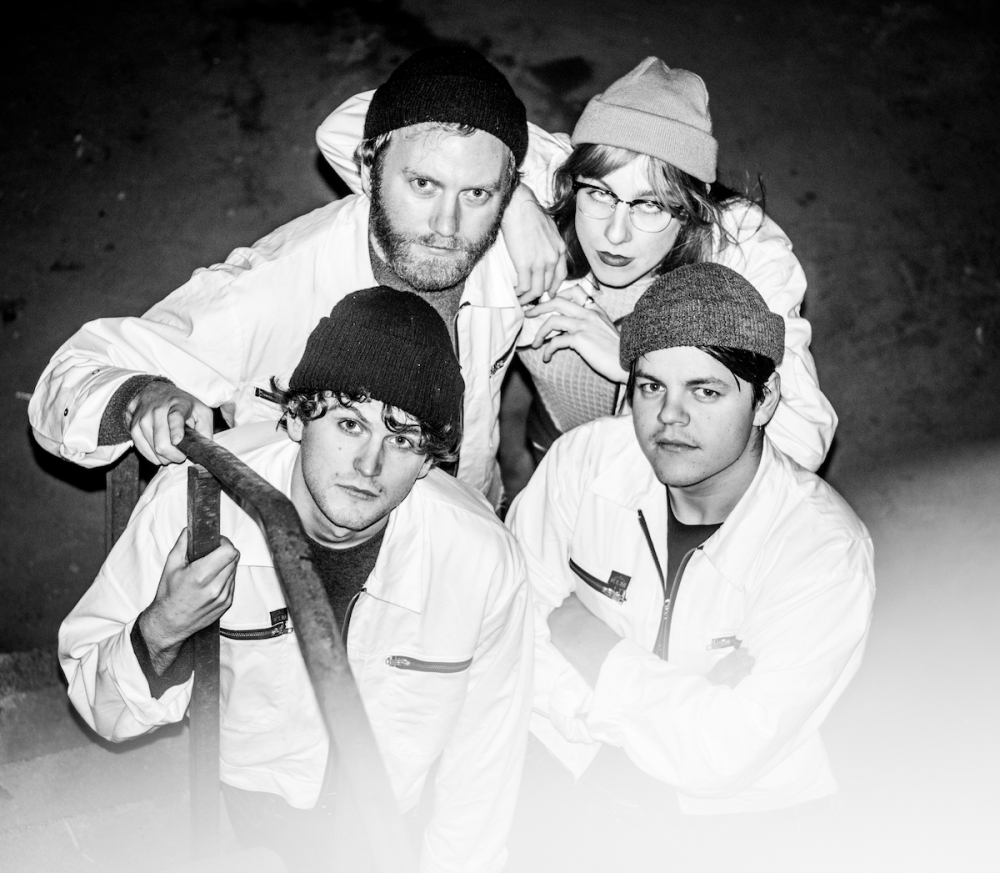