Monks are a mix of 70’s, 80’s electro pop, along with elements of Disco and Rock.   The band is fronted by George Pomford, Nathan Johnson on guitar, Kali Diston-Jones on drums, Joe Fay on keys and horns, Liam Daly on bass and keys.   Since the boys were 17, they have released multiple tracks and toured the UK gaining a loyal fan base. Getting recognition from artists such as Blossoms on The Huw Stephens BBC introducing show on Radio 1, and also featuring on the Tom Robinson show on Radio 6. In the mean time racking up over one million streams independently on Spotify. 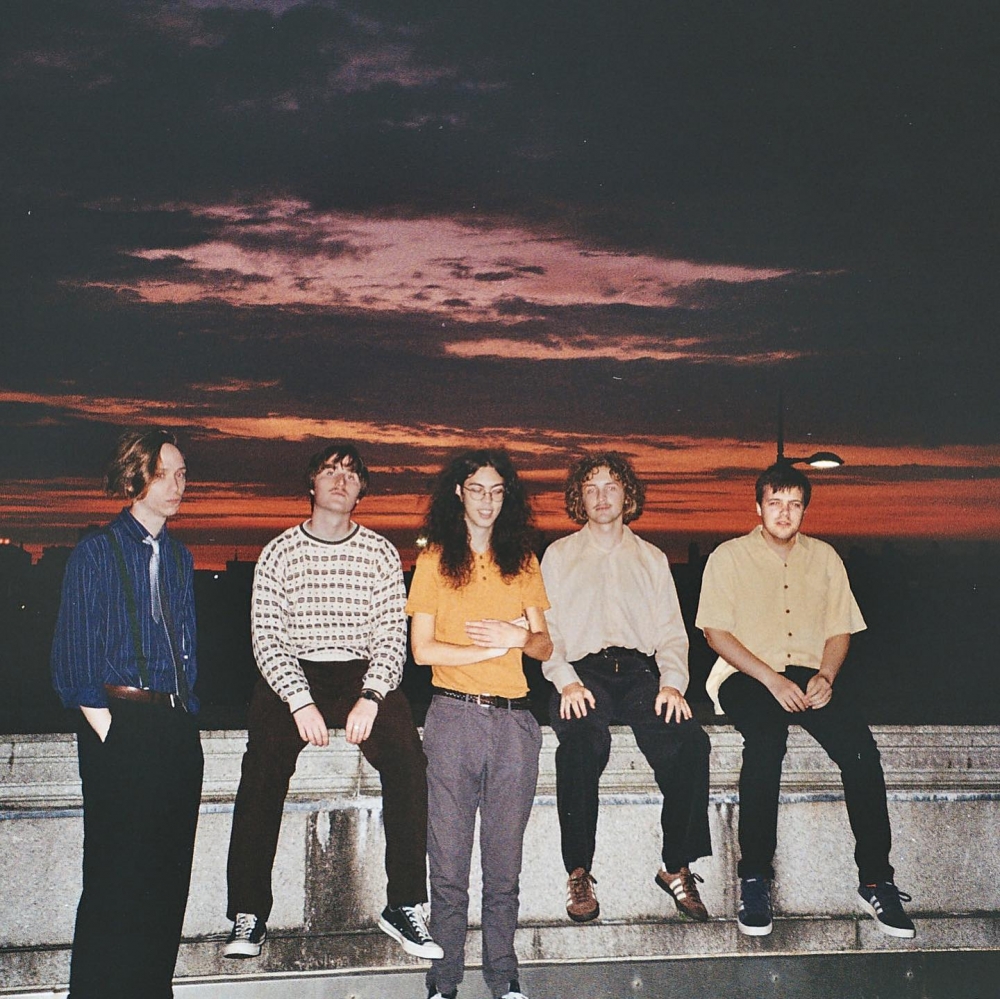