Monks are 5 friends from Liverpool who have been dominating the Liverpool music scene, selling out shows. Sonically Monks are heavily inspired by 70s psych music, but also the disco and funk scene of that area.
Since releasing their first set of singles in 2018 the band has racked up over 1 million streams and have toured the UK with support slots with bands such as The Night Cafe, Inhaler, Fuzzy Sun, Blaenavon and Spinn.
The teenagers have come along way in a short space of time and are continuing to gain momentum going into 2020. They plan to release their debut EP later on in the year. 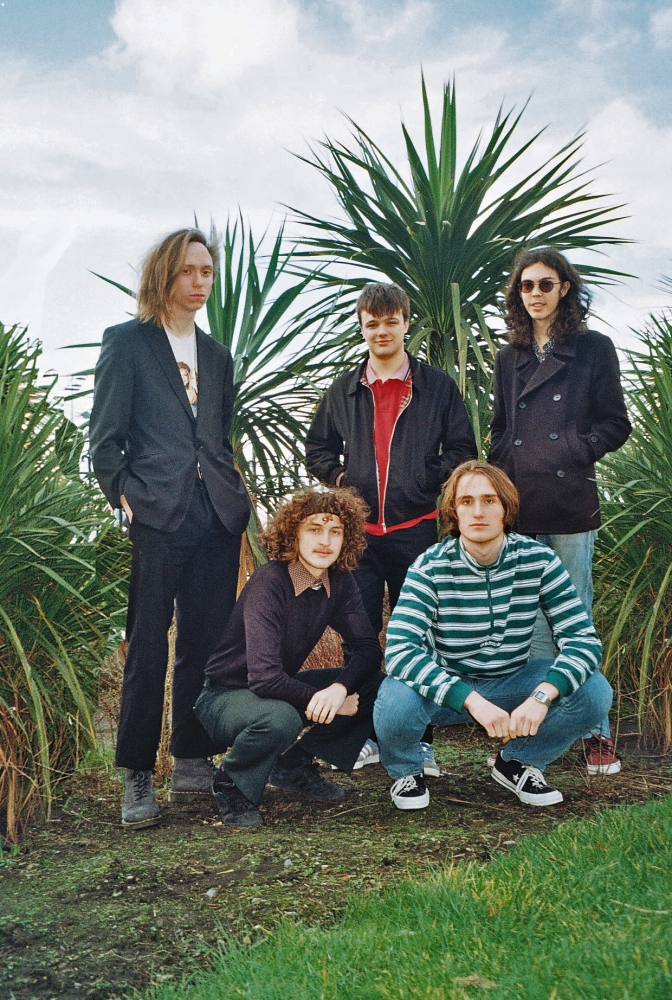