Over the years, Ra Black & Andrew Armstrong AKA MONARCHY have become one of pop music’s most exciting duos with their own unique brand of euphoric synth - pop.Throughout their career, the London - based band have garnered numerous accolades and achievements including 3 LPs (Around the Sun in 2011, Abnocto in 2015 & Mid:Night in 2019), racking up millions of streams worldwide, performing headline shows in Berlin, Madrid, New York, Los Angeles, London, Paris, Seoul, Moscow (among many other places) and playing some of the biggest festivals around the globe including Coachella, Eurosonic, Lovebox, Pentaport, Mad Cool, Reading and Leeds. 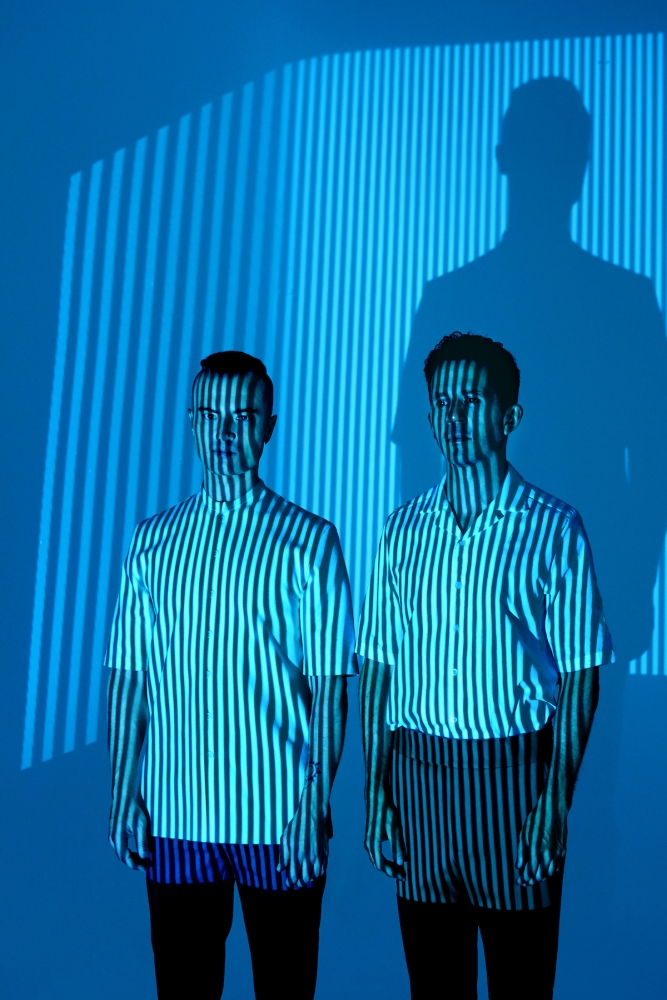