New Zealander Molly Payton had always wanted music to be her main pursuit in life but it wasn’t until she moved to London at 16 that that dream started to become reality. Serendipitous meetings (and subsequent friendships) with Dirty Hit signee Oscar Lang and Palace’s Leo Wyndham instilled the teen with confidence to share her music online, kickstarting a domino effect of new opportunities.

Those connections would have meant little without qualities like her rich, powerful voice and open, attention-grabbing way with words. Her debut EP ‘Mess’ (April 2020) made them impossible to ignore, mining vulnerable melancholy from influences like Leonard Cohen and Joni Mitchell. Now 19, her tastes have changed and that’s reflected in her latest music – her second EP, ‘Porcupine’, due out in October.

Recorded with Oli Barton-Wood, ‘Porcupine’ is bigger, fuller and louder, aided by the addition of a band – the Swedish-formed, London-based indie group Francobollo. Incorporating slacker and ‘90s rock, it sees Molly sardonically skewering some of the people she’s met in London – the perceived “cool kids” on the buzzsaw crunch of ‘How To Have Fun’ or the series of “softbois” on the “very angry” ‘Warm Body’.

The latter marks its creator out as a songwriter with depth, reflecting her goal of writing about men the same way they’ve been allowed to write about women for decades. That, coupled with her evocative lyricism and ever-expanding sound, hints Molly’s future is incredibly bright. 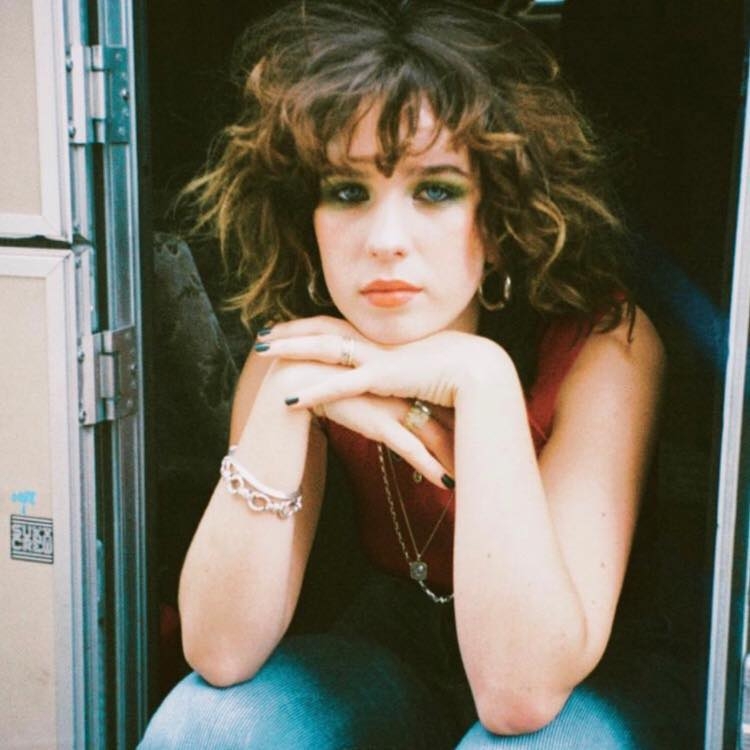