As a 2020 graduate of Music at Liverpool Institute for Performing Arts, Bristol born Molly Green is pursuing her aspiration of being a performing singer-songwriter. Performing from a young age, Molly has gone on to appear at numerous live music events, including Glastonbury Music Festival and at Bristol's well established Bristol Beacon (formerly known as Colston Hall). So far in her short career, she has also performed at Boomtown Festival, Liverpool Sound City and sold out two headline shows at the legendary Cavern Club in Liverpool.


Her jazzy, soulful undertones combined with a love for RnB, Reggae and Disco make for an interesting style, unusual to other singer-songwriters of her age. Her single Square One, released in January 2020 secured her a place supporting Joy Crooks and a spot on BBC Introducing’s Hot List. Her following releases have seen her surpass a total of 150 thousand streams on Spotify and gained her play on BBC Radio One.


"My aim is to make my audience feel what I am feeling, transporting them to the body of the composer, to another world, another mind frame, another time. I think this is when music is most powerful, therefore I believe that it is my job to make that happen." 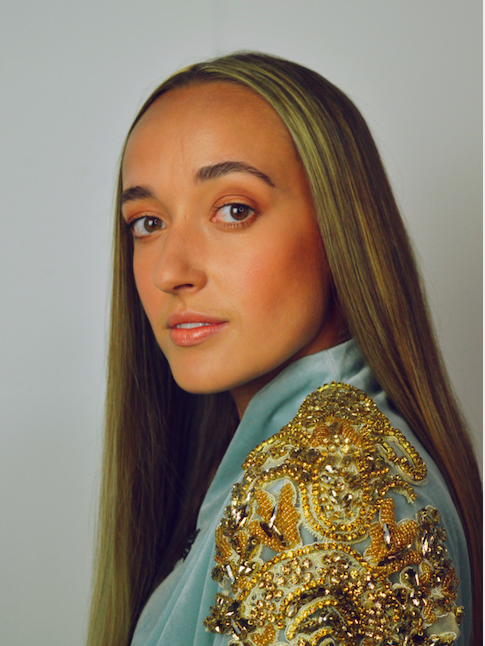