Taking influence from artists including Unknown Mortal Orchestra, James Blake and Photay, moa moa came together in the summer of 2019 with the idea of pairing unconventional songwriting with pop-leaning sensibilities.

Now, moa moa are returning with their first wonky banger of the year, ‘Coltan Candy’. This hook-laden alt-bop is the next instalment of Speedy Wunderground’s 7” single series, and is (of course) produced by the enigmatic Dan Carey. The band have also started to build their reputation as one of the most exciting new live acts in London by selling out two headline shows at the legendary 100 Club. With a string of festival dates in the calendar and an EP in the pipeline, 2021 looks to be an exciting year for the South London group. 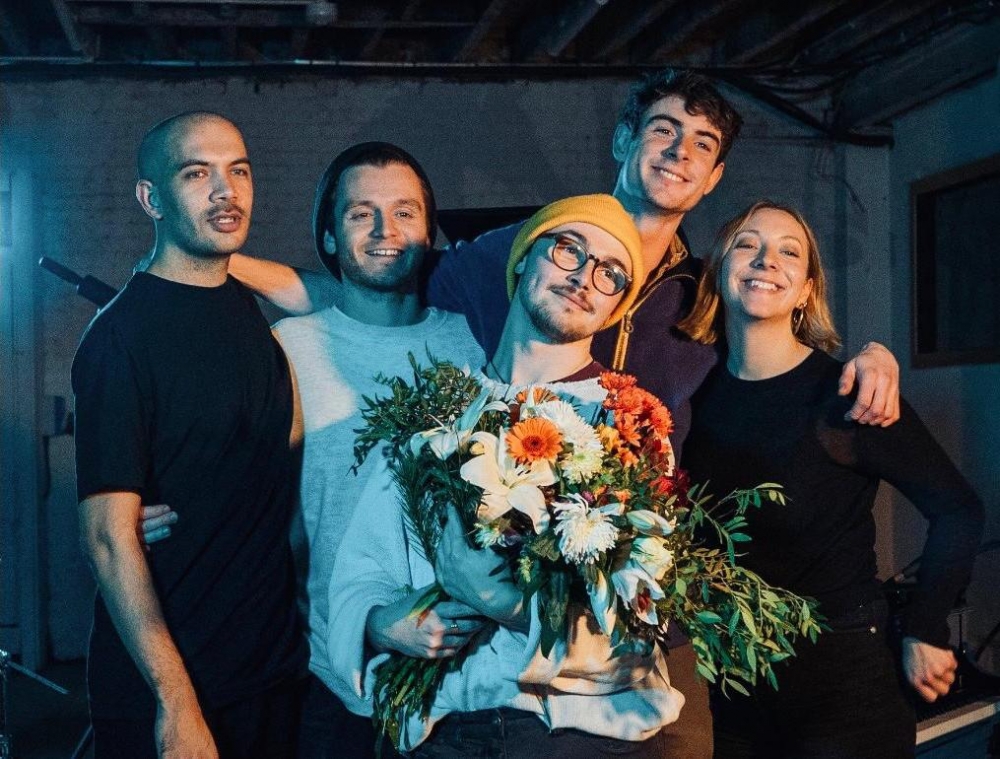