Born in Portugal with parents from Angola, Miss Tati grew up in the sunny city of Setúbal before moving to the rainy city of Bergen in Norway. Tricultural Miss Tati makes her own path. She album debuted with the appropriate titled "Finally, Tati!".

Her unique mix of soul, hip hop and RnB has also ensured that Miss Tati has received attention far beyond Norway's borders. Newspapers and magazines such as The Guardian, i-D, Nylon, Essence and Timeout London have all expressed their love for Tati's music.

After several years of extensive live play and singles, Tati has long impressed both concert goers and music lovers across Norway. With acclaimed performances at most of the country's major festivals, such as the Øya festival and Slottsfjell, as well as a number of club concerts. 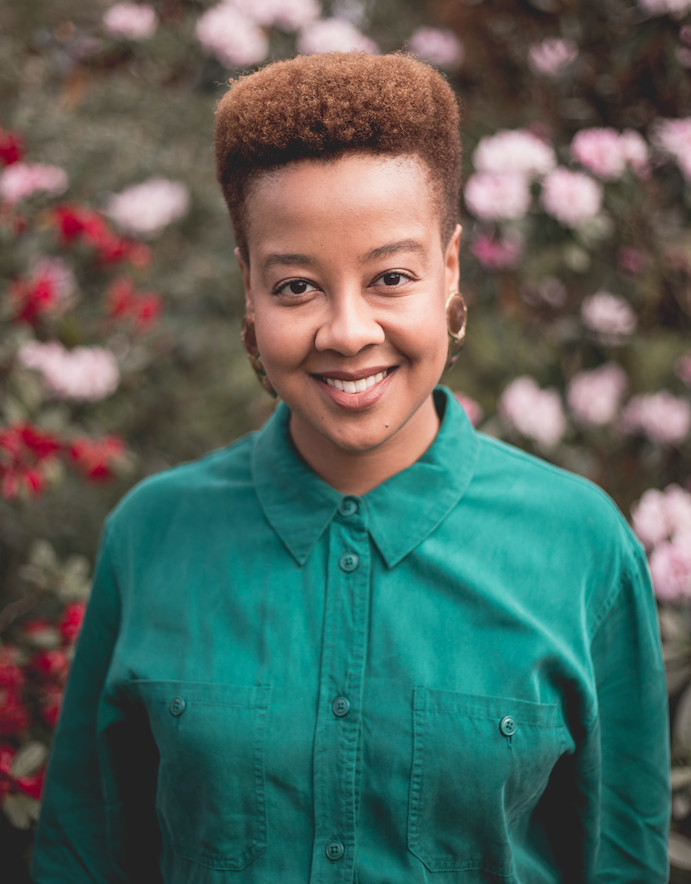