“The band you’ve been waiting all year for, MID CITY... These dudes are about to blow out your fucking eardrums in the best possible way....” SOME KIND OF AWESOME (USA) Since Mid City exploded onto the Australian and German music scenes, they have proven they are a force to be reckoned with.
Breakthrough single ‘Old Habits’ hit top #9 most played on Australia’s leading youth network triple j, #25 on the German College Radio charts, and hit the viral top 50 chart in Germany and Australia, capturing the attention of German tv/podcast star Ollie Schlutz, who shared it with his 200k followers.
Since, there has been a frenzy of attention for the Melbourne band, who at the end of last year completed an epic 13 date tour of Germany and Australia and played packed out shows at both BIGSOUND and Reeperbahn. 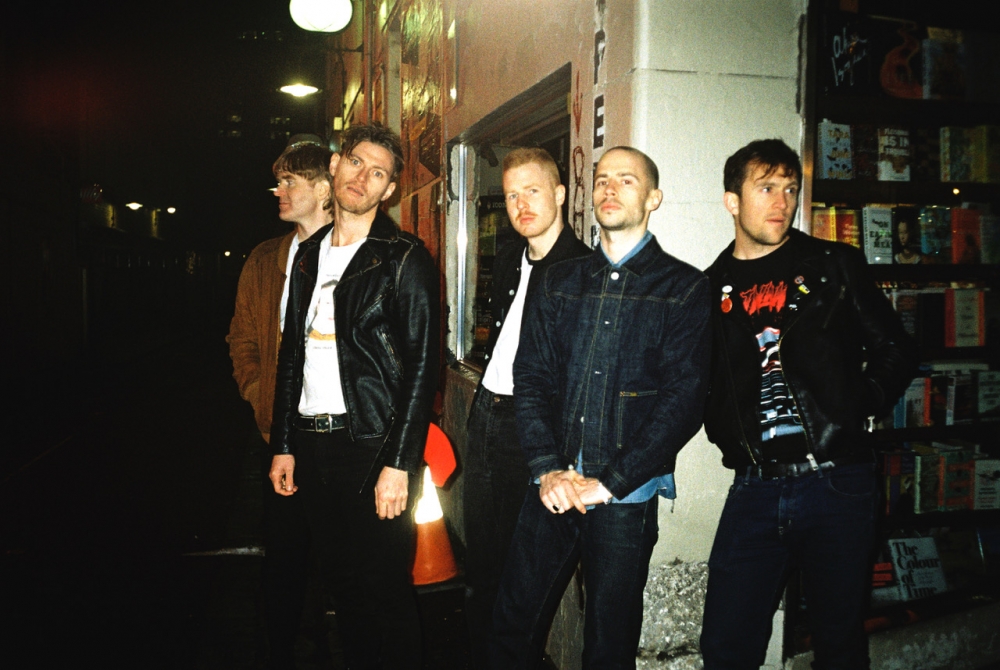