One of the capital’s most exciting newcomers, Meggie Brown’s first recording is a culmination of rehearsals in a windowless room in a North London warehouse, doubling as a shared bedroom, with pedals cluttering the floor and lyrics on brown paper covering the walls - a seemingly fitting setting considering the song’s subject matter.

Meggie Brown recently introduced herself via sarcastic and slightly unhinged live performances across the capital – the result of the unorthodox relationship between Meggie and her strange family of a band.

They rehearsed every day in a lived-in and dimly lit attic studio, where the speakers picked up radio frequencies and the dog sensed a haunted presence in the corner. It was at this mansion that they played their first show, followed by a party that hosted 400 people under red lighting, all dressed in black and white – which subsequently resulted in their eviction. 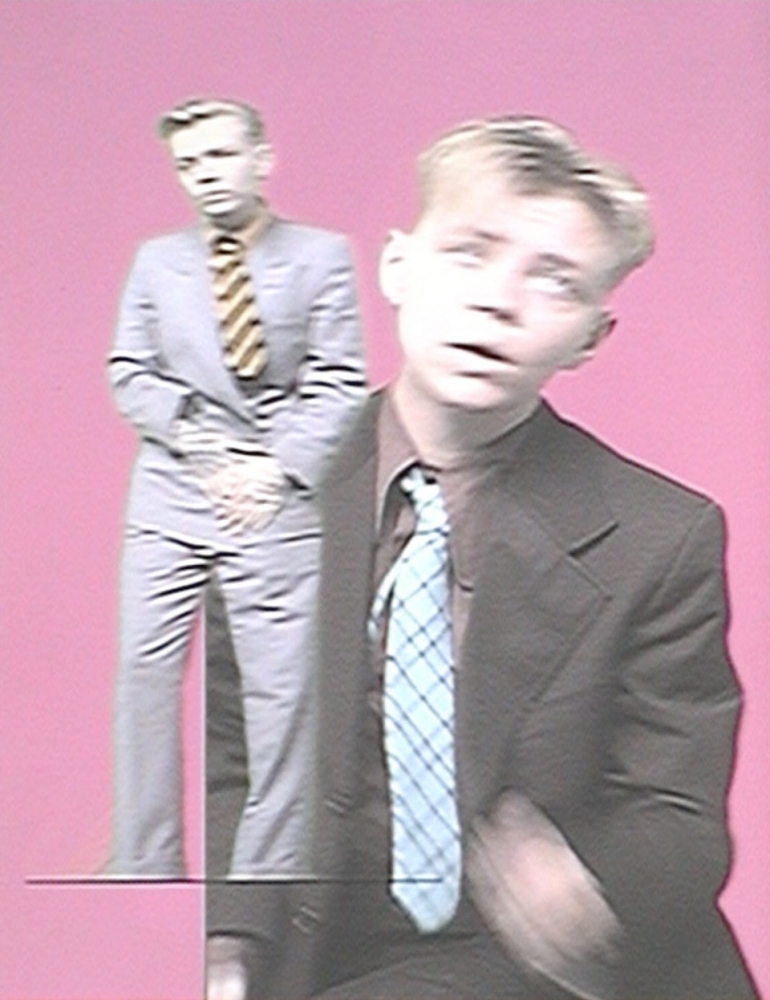