He has collaborated with such musicians as: Hugo Race, Piotr Kurek, Patryk Zakrocki, Paweł Szamburski, Hubert Zemler, and Resina among others. He is a co-founder of and a participant in numerous interdisciplinary artistic projects and workshops (including SIM - The School for Improvisational Music, NY, USA). 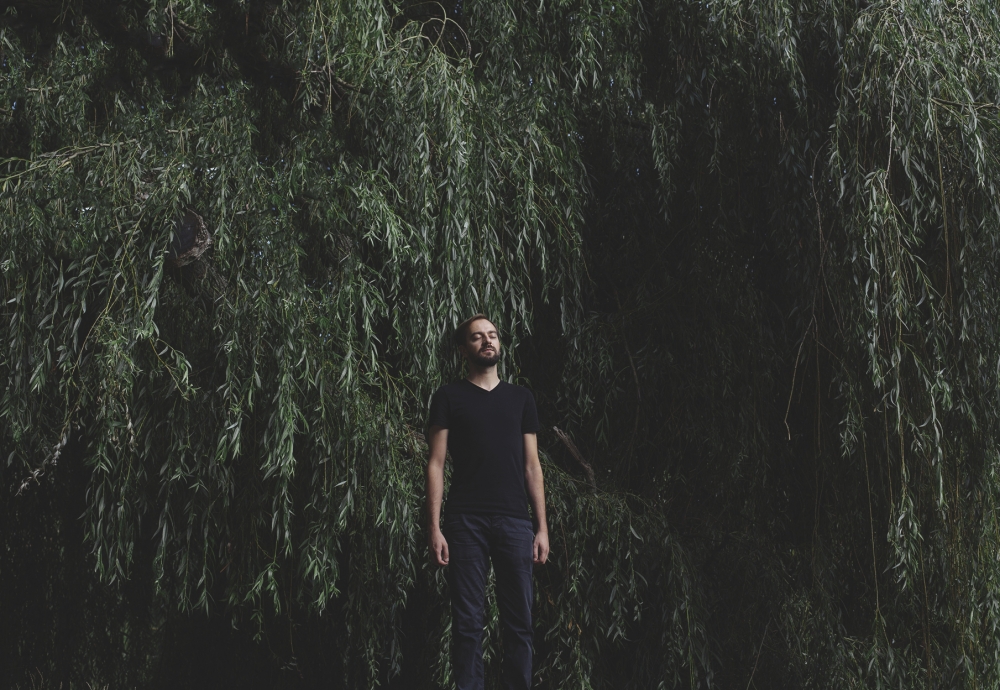