Mason Owens is a songwriter and multi-instrumentalist from Liverpool.

His music is unique and hard to define. Citing artists as varied as John Martyn, Sublime, Shack, Pink Floyd, Tenacious D, Johnny Cash and The Beatles amongst his influences, he lends from a myriad of sources to create his own distinct, guitar laden sound.

Writing from personal experience, his lyrics often infuse humor and the surreal, to convey his candid subject matter. Though his songs are steeped with regional character and his vocals delivered with a native Scouse twang, his themes, such as the realities of working-class life, personal hardships and relationships, and substance induced escapism, are universal and instantly relatable.

Though Mason has been playing guitar and writing music since his early teens, as well as playing bass in several bands including Rats and Eva and The Primeras, he has only been performing as a solo artist since November 2018.

He sees music as a force for positive change, citing his personal experience of undergoing a music course with prison based ‘In House Records’ whilst incarcerated at HMP Elmley as testament to this. Writing songs about his situation provided him with a positive focus and allowed him to grow as both an artist and a person, leading him away from a potentially destructive path. 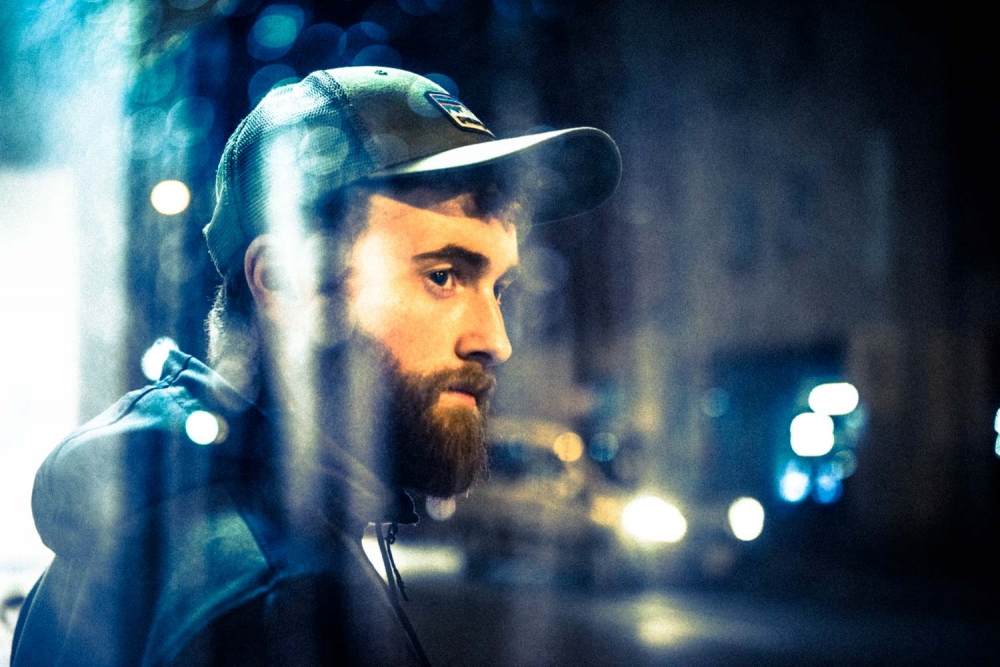