"Martha is a singer-songwriter from Liverpool, known for being one of the vocalists and keyboard player in the band Hushtones. Martha began writing songs at a young age as a way to combat problems with social anxiety and it is this emotional conection to music that has helped her hone the her skills ever since. Martha now writes with Hushtones, who have just released a debut studio album with Steve Levine, as well as writing comercially, and she is now trying to carve out a space for her own, more personal, creations." 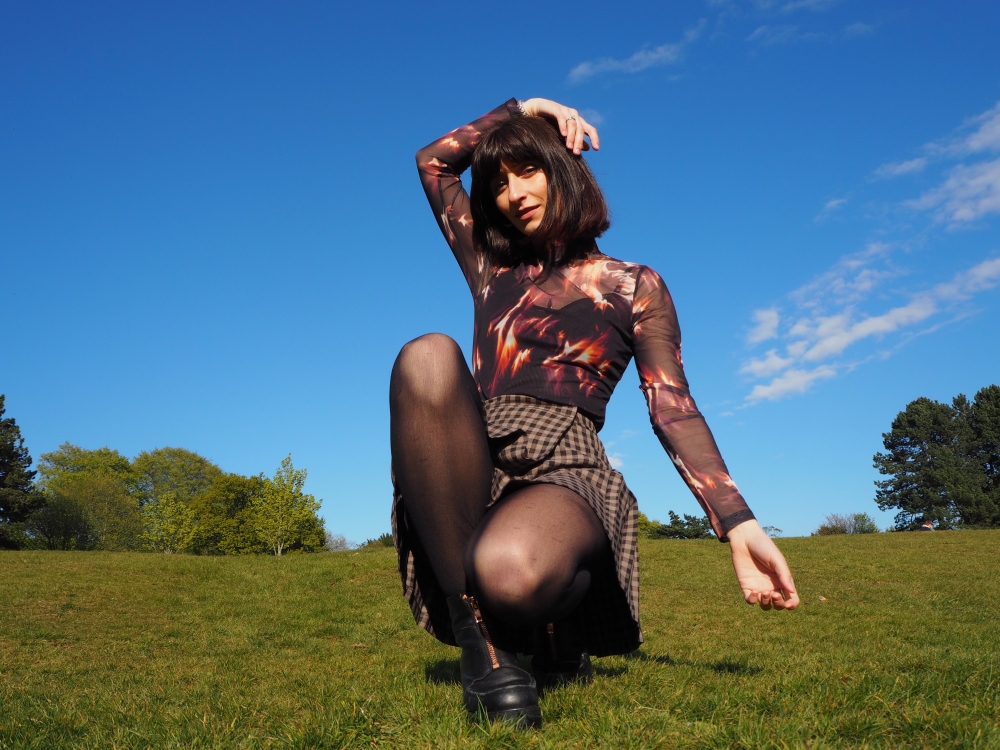