“handsolo,” “blow,” “conventional ride” — these are just a few of the cheeky offerings off Any Human Friend, the new album from rock provocateur Marika Hackman. “This whole record is me diving into myself and peeling back the skin further and further, exposing myself in quite a big way. It can be quite sexual,” Hackman says. “It’s blunt, but not offensive. It’s mischievous.” There’s also depth to her carnal knowledge: Any Human Friend ( out via AMF Records and Sub Pop Records in North and South America) is ultimately about how, as she puts it, “We all have this lightness and darkness in us.”

Hackman lifted the album’s title from a documentary about four - year - olds interacting with dementia patients in senior homes. At one point, two little girls confer about their experience there, with one musing on how it’s great to make “any human friend,” whether old or young. “When she said that it really touched a nerve in me,” says the London - based musician. “It’s that childlike view where we really accept people, are comfortable with their differences.” 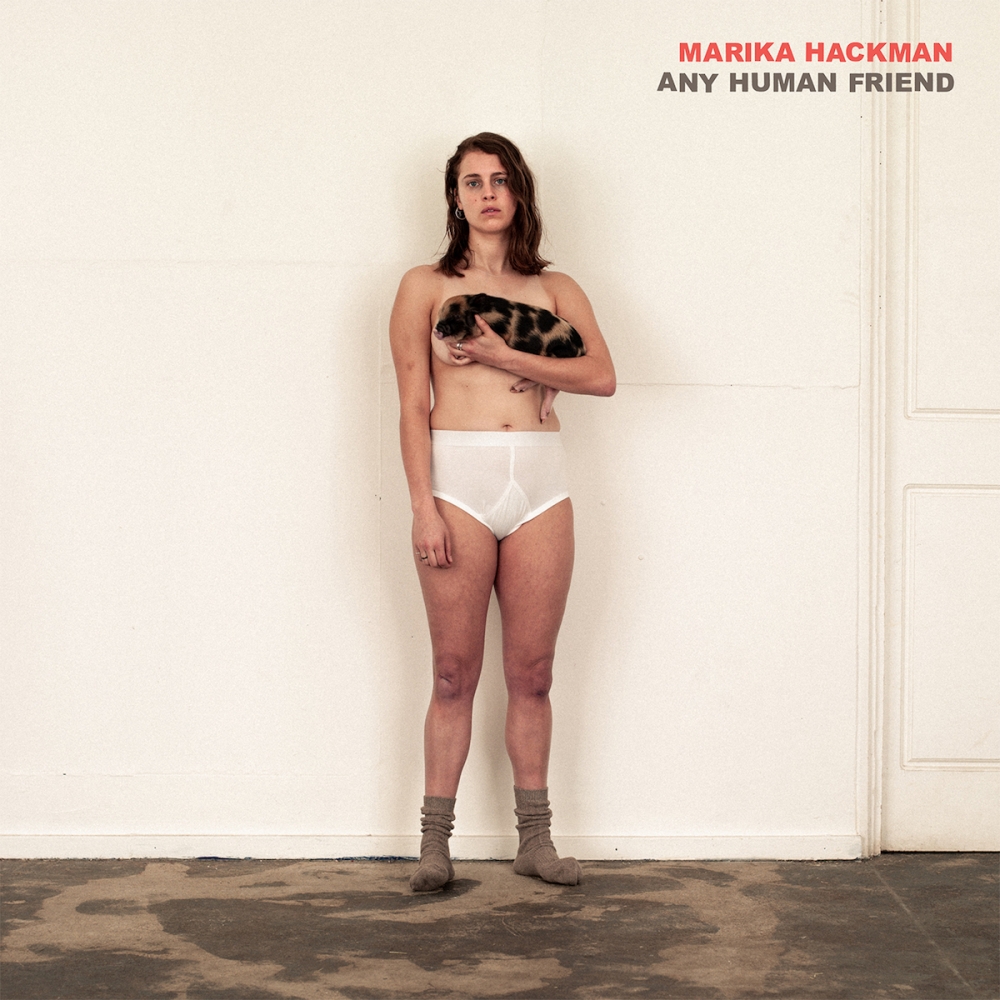