Maisie Peters’s innate talent for storytelling and crafting relatable songs has seen her rack up over half a billion streams globally. Having ascended from busking on the streets of her hometown in Brighton, Maisie has sold out London’s Shepherd’s Bush Empire and headlined her own U.S. tours. This year, Maisie’s acclaimed debut album ‘You Signed Up For This’, shot straight into the Official Charts at No. 2 and now she will be joining us at Sound City 2023. 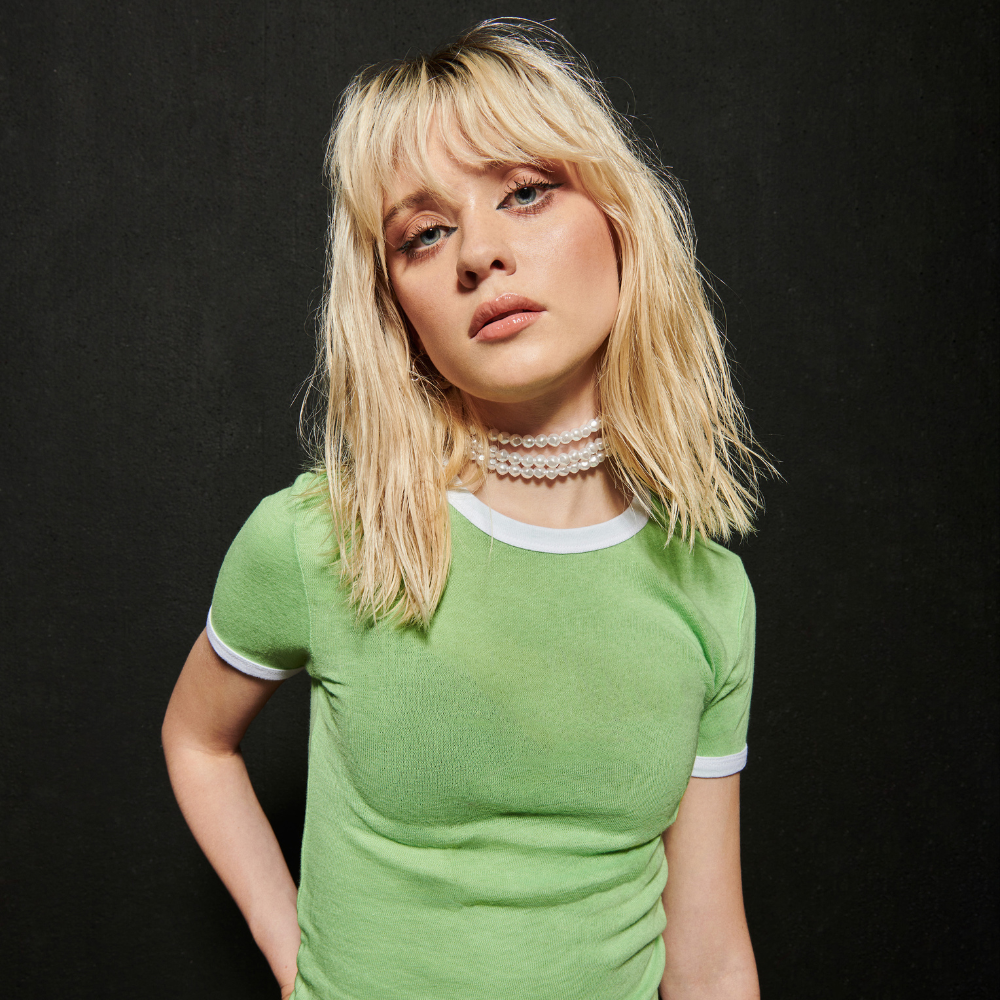