LYLO make adventurous pop music and perform electric live performances that are to be seen and not missed. From their dream pop and shoegaze beginnings LYLO have naturally developed over the past two years into a post-punk-funk cacophony of sound. LYLO’s main songwriters Mitch Flynn (Guitar/Vocals), Justin Allan (Drums) and Jack Seaton (Bass) record, mix and produce all of the bands music alongside saxophone virtuoso Iain McCall (Saxophone/Synth) and newly recruited shredder Thom Querns (Guitar/Sax). LYLO have created their own distinctive sound and ambitious songwriting which has seen them rise up through Glasgow's burgeoning DIY music scene.

LYLO's critically acclaimed album 'Post Era' was released in January 2018 on El Rancho. The album immediately gained fans across the globe, receiving a number of great reviews from the likes of Loud & Quiet, Clash, The Line of Best Fit and more. 'Post Era' was praised highly by the Scottish media (The List, Herald, The Scotsman, The National) and made #2 in The Skinny’s Scottish Albums of the year readers poll. LYLO also recorded two live sessions for BBC 6Music and Radio Scotland Introducing where the band have been championed by Vic Galloway. In November they were awarded Scotland’s Best Live Act at the SAMA’s (Scottish Alternative Music Awards). LYLO recorded, produced and mixed their latest single 'Nothin' New' in a turnaround time of a few weeks in November last year. The track was digitally released on El Rancho worldwide and in the US by Born Loser Records.

Heralded as ones to watch in 2018 - LYLO showcased at SXSW, playing seven shows in six days including Hotel Vegas, Radio Milk and the legendary Music For Listeners day party. Back in Glasgow LYLO supported Porches, Molly Nilsson, Juniore and Belle & Sebastian at their huge outdoor show in the summer. So far in 2019 LYLO have played headline shows in Glasgow, London and Margate and opened for N0V3L, Wild Nothing, Mothers, White Denim (Ireland/NI) and supported The Orielles on a ten date UK tour. A new E.P. is scheduled for release later this year alongside shows around the UK and Europe. 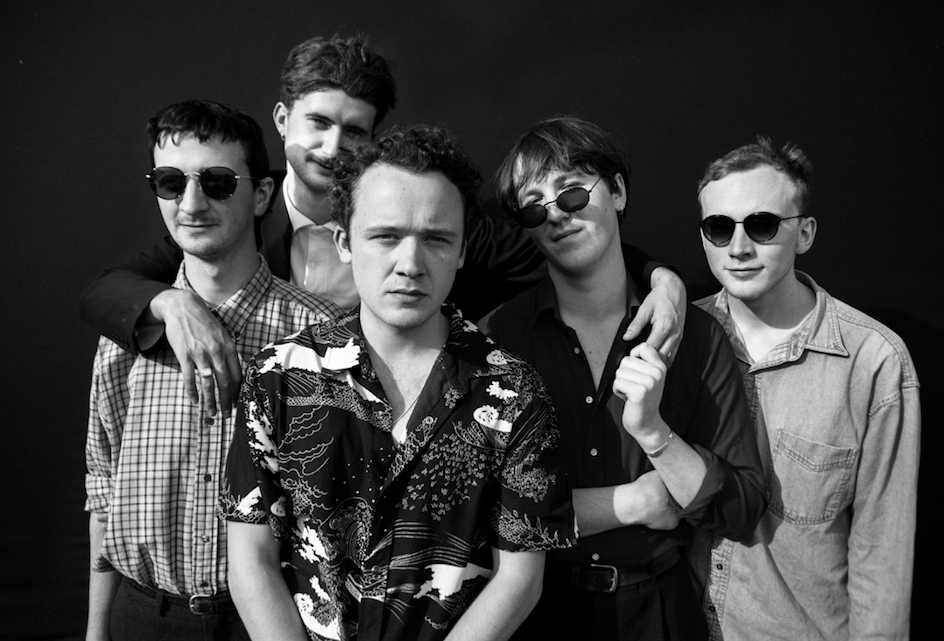