big fat mush from the north east :)   Luke Royalty is a singer songwriter from Darlington in the North East of England. After finding music as an outlet in his late teens Luke became obsessed with the art of songwriting. Taking influence from the likes of Mac Miller and Amy Winehouse Luke’s sound is a genre blend of pop, hip-hop and soul. Luke’s first single 'I Could Get Used To This' was supported by Jack Saunders on Radio 1, his second single 'I Do' was made BBC Introducing track of the week & his latest single 'Stay Gold' will be part of this years BBC Radio 1’s Big Weekend. 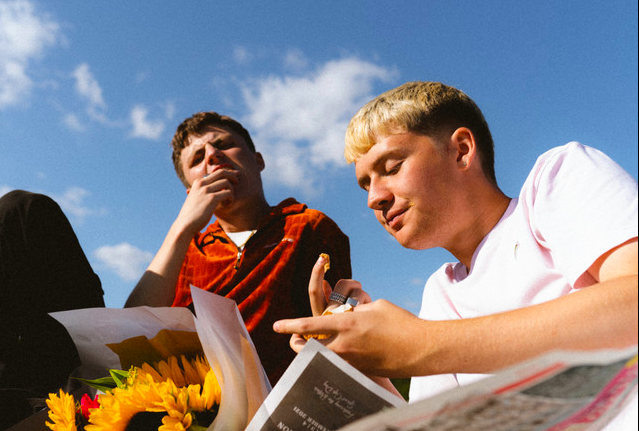