Louis Croft is a 21 year old Folk/Country Singer Songwriter from Nottingham. He is influenced by Jake Bugg, Bob Dylan, Johnny Cash, The Stone Roses, The Pogues and The Beatles. He has been featured 16 times on BBC Introducing in the East Midlands, with Dean Jackson dubbing him ‘one of the most prolific artists round here’. He performed at the Long Road Country Festival in 2019 for BBC Introducing and BBC Radio 2, after which he was featured on the Bob Harris Country Show on BBC Radio 2. He has supported artists such as Bill McCarthy (Augustines), The Lathums and RATS. Louis released his single ‘Life Goes On’ on Run On Records and Modern Sky on the 23rd April. It was produced by James Skelly (The Coral) and recorded in Parr Street Studios in Liverpool. 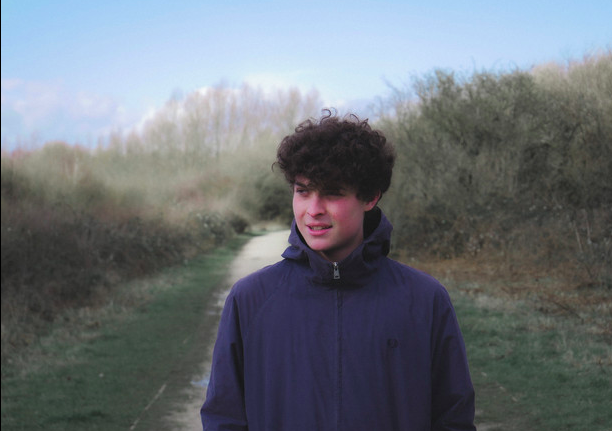