Proud Liverpudlian Louis Berry grew up in a rough part of the city, and took his first musical step on his Grandad's forbidden guitar as he hid under the bed, teaching himself a couple of chords. Somewhat surprisingly, he didn't discover Johnny Cash until he was 20, having spent his adolescence listening to Tupac.

Berry took the messages about society's injustices in Tupac's music to heart, and themes such as inner-city homelessness had a large influence on his songwriting. His rebellious style owed a lot to rock & roll greats such as Cash and Jerry Lee Lewis, in stark contrast to the mainstream singer/songwriters with whom Berry drew comparisons, like Jake Bugg, Alex Turner, or the Strypes, acts which Berry felt lacked authenticity and substance. 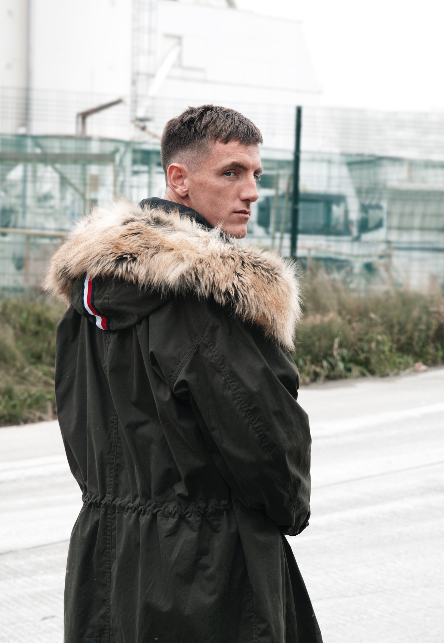