“A band to be ‘hyped’ about” - BBC introducing Merseyside. LOLA are an upcoming indie rock band from the depths of the Liverpool music scene, projecting forward their infectious melodies and catchy guitar riffs. Consisting of showstopper front - man Matthew Walker, funky lead guitarist Sam Meredith, booming bassman Jack Hughes and drumming maestro Paul "Pablo" Robinson. The four have music influences ranging from classic rock, indie rock, hard - hitting metal, soul, rhythm and blues and hip - hop, incorporating all these styles together to create the concocted indie sound that they have become associated with.

Completing their line up in March of 2018, it only took LOLA a few months to come charging onto social media and music streaming platforms, building themselves a dedicated local fan base with their first singles “Won’t You Just” and “Who Do You Love?”. The tracks being played on BBC introducing Merseyside, receiving numerous listens within their first few weeks of being released on Spotify. LOLA have already embarked on supporting established names in the music industry, such as “Bloc Party” frontman Kele Okereke, SPINN, Himalayas, Superfood, Larkins, Fangclub and touring with fellow scouse band The Hummingbirds. Recently LOLA headlined in Liverpool to a rapturous crowd with the gig selling out and and many being turned away with no tickets.

LOLA released their EP “Those Who Live in the Real World, Die in it" in October 2019 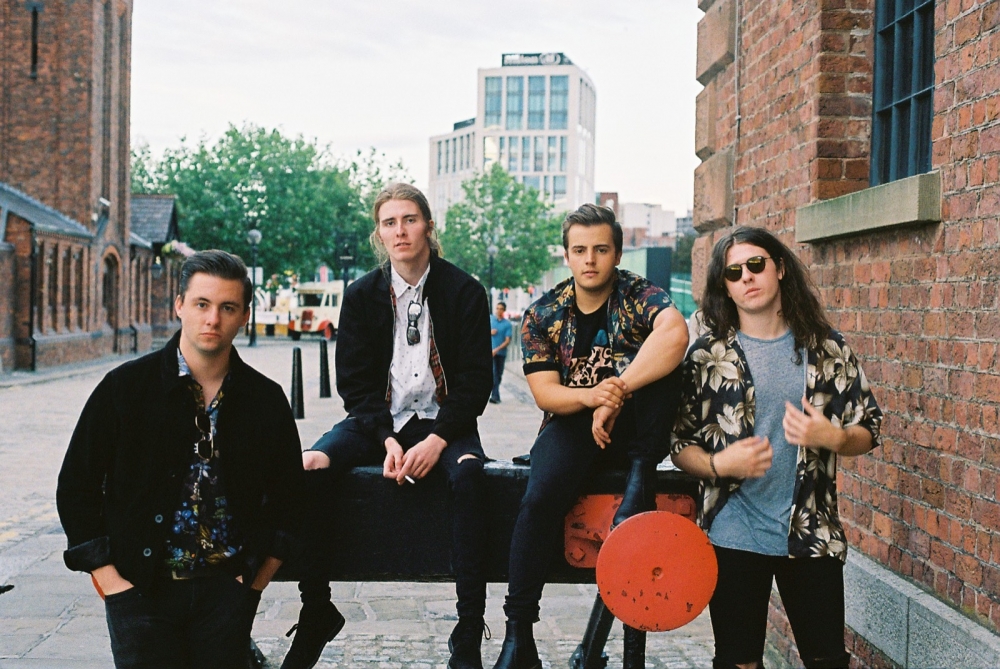