'The multi-instrumentalist is something of a prodigy [...] his work [is] pop rooted in electronics, dexterous of production and graceful of melody.' (Clash Magazine)

LOELASH started studying Saxophone and Piano at the age of 9 at the local Conservatory in Brescia, Italy.
Early influences would be Classical, Fusion and Jazz but throughout High School he also came across Electronic and Hip-Hop.

While consolidating his knowledge of music theory, LOELASH began composing music at 15 and decided to move to London to pursue music as soon as he graduated.

For the past few years he has been working on his craft and getting to know the scene of the capital - 2019 was definitely a pivotal moment in the beginning of his career as he released the first EP Prisma and toured the UK as the supporting act for Anomalie.

The following year, he released his sophomore EP Lapse, which caught the attention of Clash Magazine and Complex UK, among many DJs and musicians from all around the world. 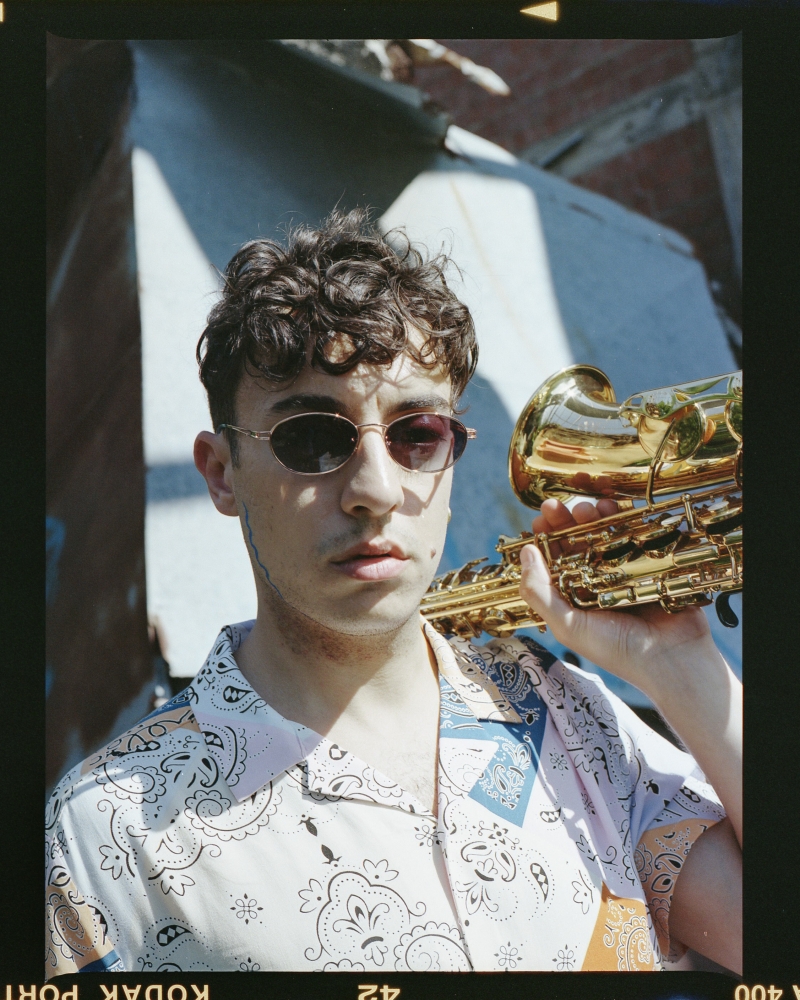