LIFE’s critically acclaimed debut album ‘Popular Music’ was self-released by the band in 2017. It is
an album that demands attention, creating a manifesto for the disillusioned, the widely ignored and
those who might think they’ve no means of having a creative outlet. In the last 12 months the band
have appeared at numerous festivals across the UK and Europe, headlined for the BBC at SXSW,
toured with Slaves, Idles and Nadine Shah, gained playlist adds on BBC 6 Music and had
relentless backing from Radio 1, including a live session at Maida Vale, billing at Radio 1's Big
Weekend and named in Radio 1’s 2017 best album list alongside Stormzy, The XX and Jay Z. 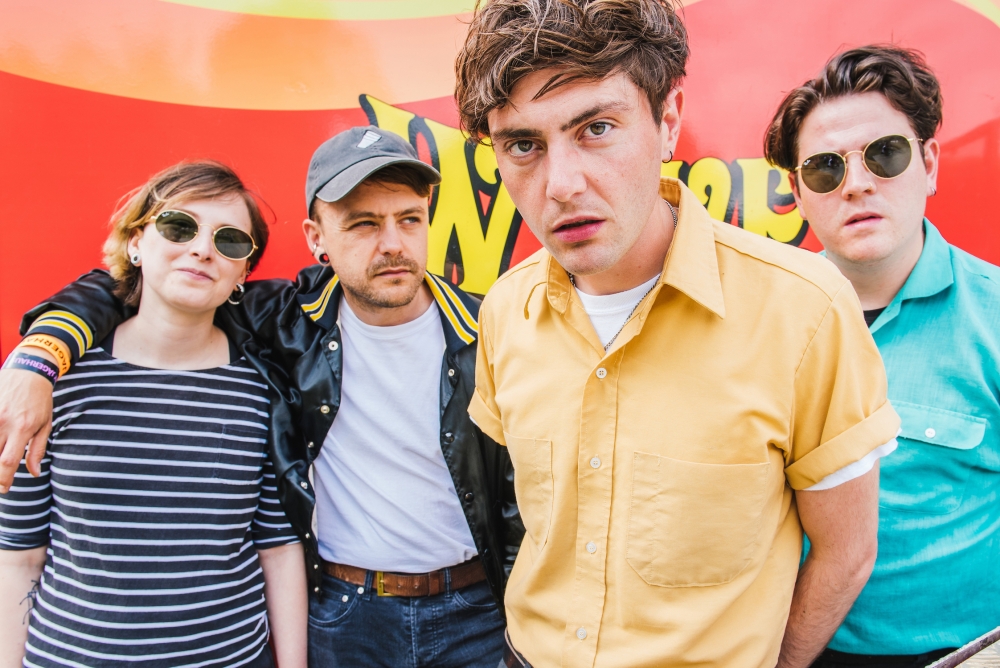