Robson is an up and coming singer/songwriter from York. After moving to Manchester in September 2018 he began work on his 6 track debut EP ‘I bicker, I mend’ which was released in April 2019 and received attention from notable major record labels.

Since the sold out EP launch in Manchester he has singed to newly independent record label Inner City Records (ICR) and begun playing shows all over the country with another sold out gig in his hometown of York and a well received show at the iconic 100 club in London.

With imminent shows and new material on the horizon Ross - Robson is moving from strength to strength. 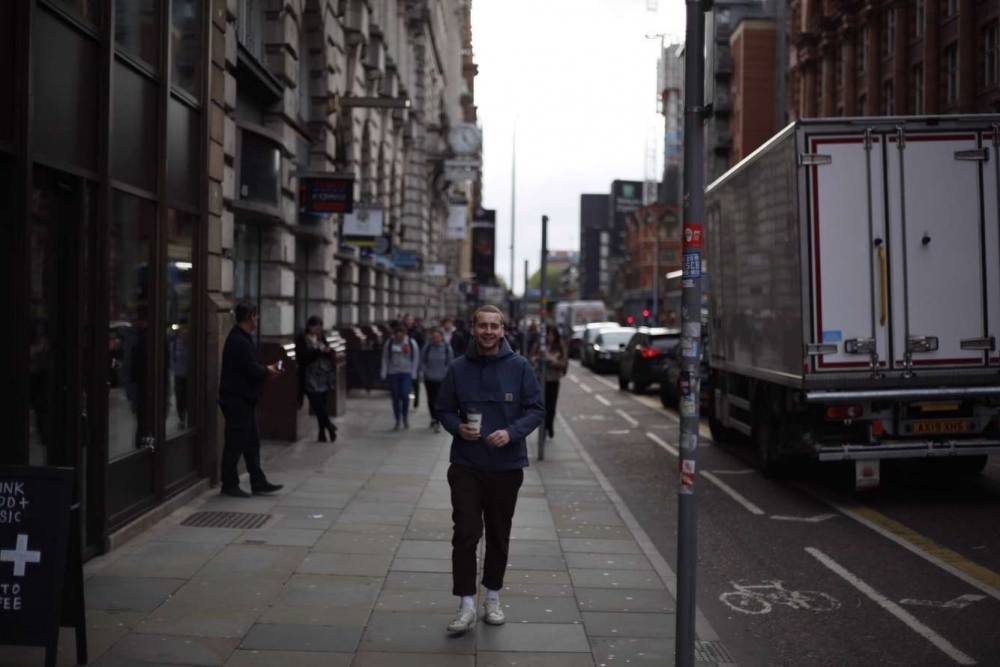