Lewis James from Manchester, England has been producing lo-fi indie pop in his room and other places since 2019. His debut EP features both the catchy choruses of ready-made bop It's Off (Then It's On Again) and the spoken-word melancholy of the track Medicine. He went on later that same year to release his first full-length and self-produced LP: How Can You Be Sad When You're High and You're Dancing? which the Manchester Evening News writes: constantly keeps you on your toes with unpredictable, kaleidoscopic songwriting – one minute dabbling in heavyweight hip-hop, the next visceral electro, before segueing into lo-fi, soulful sounds.

His second LP: everything i didn’t say before, released in July of 2020, showed James had developed his sound even further. Channelling artists the likes of The 1975, Depeche Mode and Troye Sivan, James crafted a more synth-driven and 80’s inspired sound that in-turn formed his best and equally most personal work to date.

His latest EP release ‘loverboy’ arrived in 2021 to acclaim from RGM Magazine as being James’ most polished work to date, featuring the title track ‘loverboy’ and other lead single ‘ucouldbemymedicine’ which received plays across Amazing Radio US & UK alongside being played on Co-Op Radio nationwide. 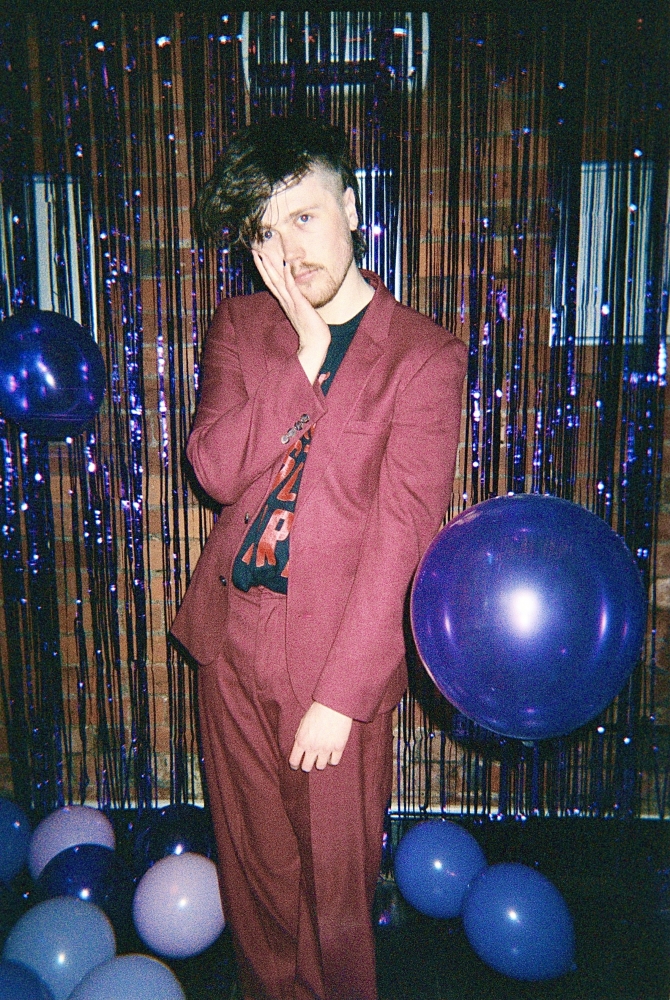