From forging paths in avant-pop and now turning her hand to wonky dance floor heaters, a​ccording to Billboard
Dance ​"this is what the future sounds like."

lau.ra is the new project from producer, DJ and vocalist Laura Bettinson. Hailing from the Midlands but residing in London, you may know Bettinson as 1/3rd of Ultraísta with Radiohead producer Nigel Godrich. Now Bettinson turns her attention to her own solo electronic music, dancing deeper into her role as producer and DJ. Her first single was released at the end of 2019, on Mike Mago’s ​BMKLTSCH RCRDS​, check that out via this ​link​. The next single from lau.ra will drop on in February 2020 via ​London-based ​Needwant Records​. ​The label ​launched in 2009, and boasting a roster featuring ​Mario Basanov, Nicholas, The Mekanism, Kim Ann Foxman, The Revenge​ and more.

“The music i’ve been making over the past 6 months is a whole new sound for me that required a whole new project. For the first time I want to release new music under my own name and have felt more supported as a self-producing artist in electronic music than I ever did in pop.”

Laura has previously featured on tracks by Sasha, Justin Martin, Cristoph, Four Tet, Maribou State, Huxley and David Lynch with many more exciting collaborations in the works for 2020.

DJ performances has taken lau.ra everywhere from USA, Mexico, Russia, China, Netherlands, Sweden as well as a host of club nights and festivals in her home country UK.

Press and quotes:
Described as a “one-woman powerhouse'” by ​BBC Radio 1's Annie Mac.
Billboard Dance​ ​- previous release Be Shy was included in 'Best In Dance 2018' chart. ​ "this is what the future sounds like."
Guardian​ “production-wise there are lots of interesting little sonic flourishes” Wonderland​ ​“with an ear for the retro and an eye for the future” 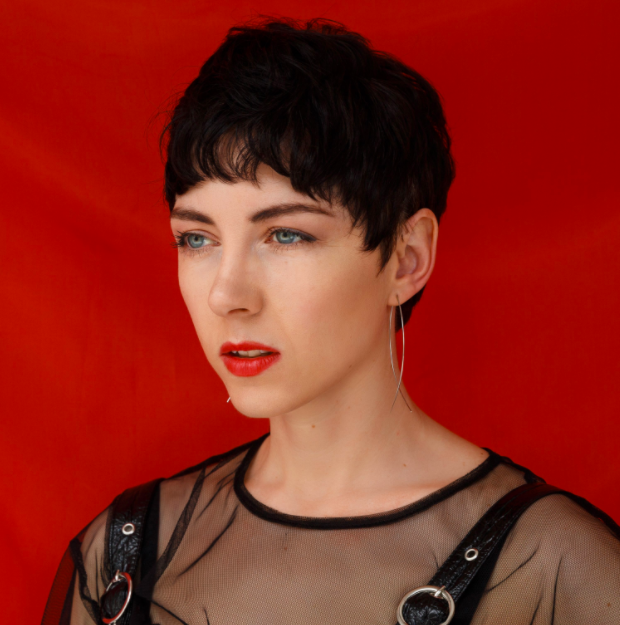