Låpsley is 23-year-old British singer-songwriter, producer and musician born Holly Fletcher. A classically trained musician, Låpsley started producing her own music on her laptop at the age of 17 which led to the release of her early, critically-acclaimed single “Station.” Her 2016 debut album Long Way Home, which features her stand out singles ‘Hurt Me’ and ‘Falling Short’, garnered her widespread praise across the globe with Complex describing her as “one of music’s most promising artists" and Mixmag as "the defining voice of 2016'. Meanwhile, the album produced one of the biggest club tracks in recent years with DJ Koze's edit of 'Operator'.

Låpsley's minimal, electronica-informed pop production layered with her soulful vocals set her apart from most and has influenced a generation of newer artists. The latest album Through Water is without doubt Låpsley’s most accomplished work to date, written and recorded during her transition into young womanhood. With Låpsley as the major producer and songwriter, the ten songs (whittled down from over one hundred) reflect her newfound confidence, clarity and self-awareness as an artist, documenting a wealth of personal experiences and coming-of-age stories set against a thematic backdrop of water, climate, weather and the elements. 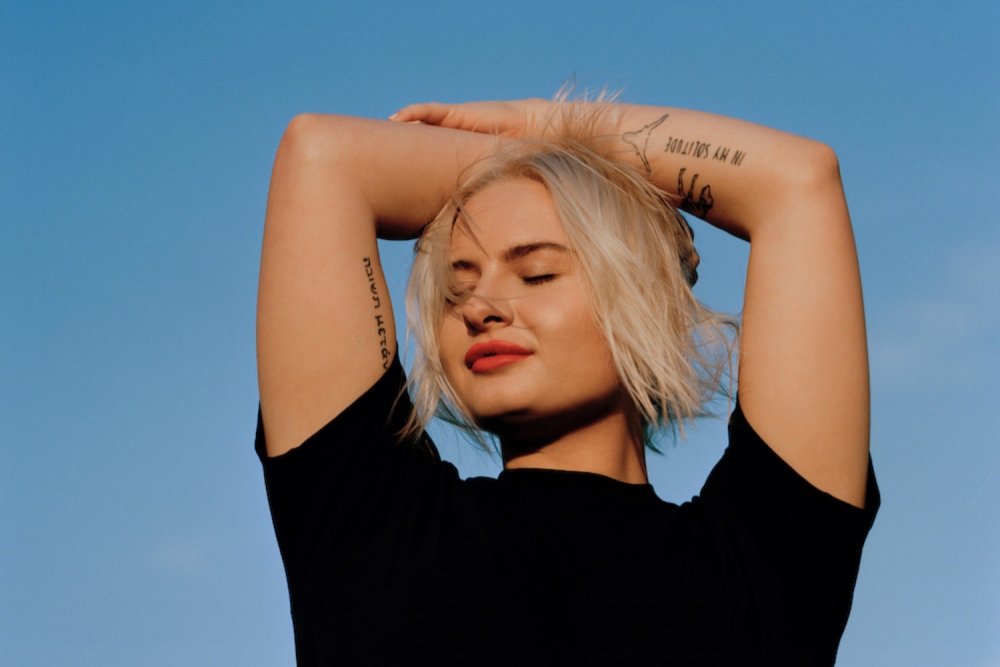