KYAMI is an Upstate NY native, singer, songwriter and producer whose undeniably quirky and unique take on contemporary R&B has helped her launch her career in the UK where she now resides. Her debut single, 2018’s Games, is a track solo produced by the artist herself. It tells a story of self-reflection and gaining self-worth which has gone on to be supported by BBC Introducing and BBC 6 Music.

KYAMI started playing music, writing songs and performing as a child. As a teenager, she dabbled in many different art forms. From working as the host of a local open mic to working as an actress in a local theatre company to playing percussion in her high school marching band to painting and designing in her free time, there’s always been a love for art in general. After dropping out of university at SUNY Albany and dedicating a year in service to AmeriCorps, KYAMI found herself working a dead-end full-time job as a makeup artist. It was then that she decided to pursue her love for music. In 2017, she quit her full-time job and moved her life to Liverpool where she attended the Liverpool Institute for Performing Arts. After graduating from the 1 year certificate programme, KYAMI joined the LIMF Academy. Her recent successes include performing at the Liverpool International Music Festival, support from different BBC stations and opening for the likes of SUB BLUE and Yazmin Lacey. 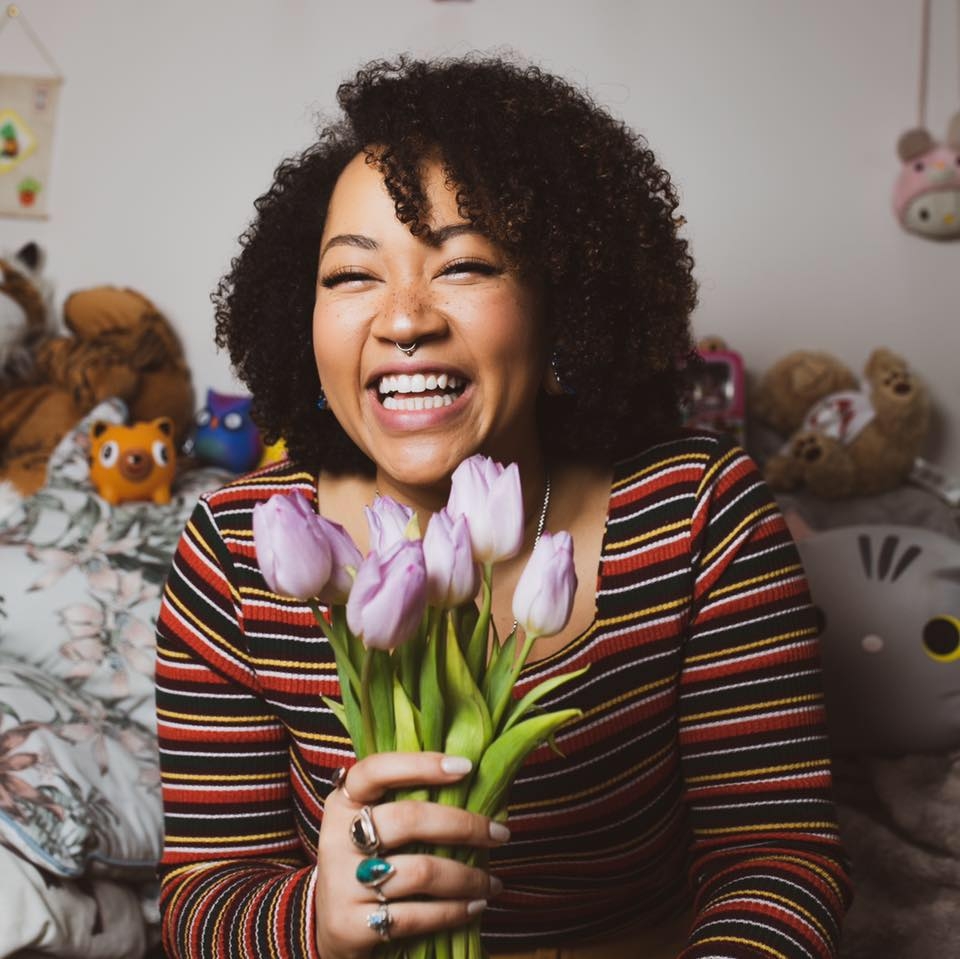