Dynamic alt- pop rockers, King No-One have taken the live scene by storm. Formed in York in 2013, they introduced themselves busking original material in the cold, rain drenched streets across the UK. As word spread they built their live reputation with blistering shows across the nations favourite small venues before exploding as one of the biggest live emerging guitar bands in the country.

Impressively the band now sell out venues normally reserved for major label, radio 1 play-listed album artists. The March 2018 sold out tour saw 3,300 screaming fans across just 7 shows - the largest being the 950 capacity Manchester Academy 2. An incredible feat for any unsigned act. The forthcoming November tour has 5,000 tickets on sale culminating at the 1,500 capacity O2 Ritz in Manchester on November 23rd.

Through pure grit, talent and drive King- No-One epitomise the modern go -getting DIY culture - conquering the hearts and minds of a huge fanbase with constant touring, massive singles and an ethos of equality. This was characterised in the single ‘Antichrist’ which declares that regardless of our colour, gender, sexuality or our financial status; we are all born equal.

The band have enjoyed 8 million streams to date with over 6 million of them on Spotify along over with 20 plays across Radio 1, 6 music, Radio 2 and XFM. Proving once again that King No-One are one of the most exciting and in demand new bands in the UK right now. 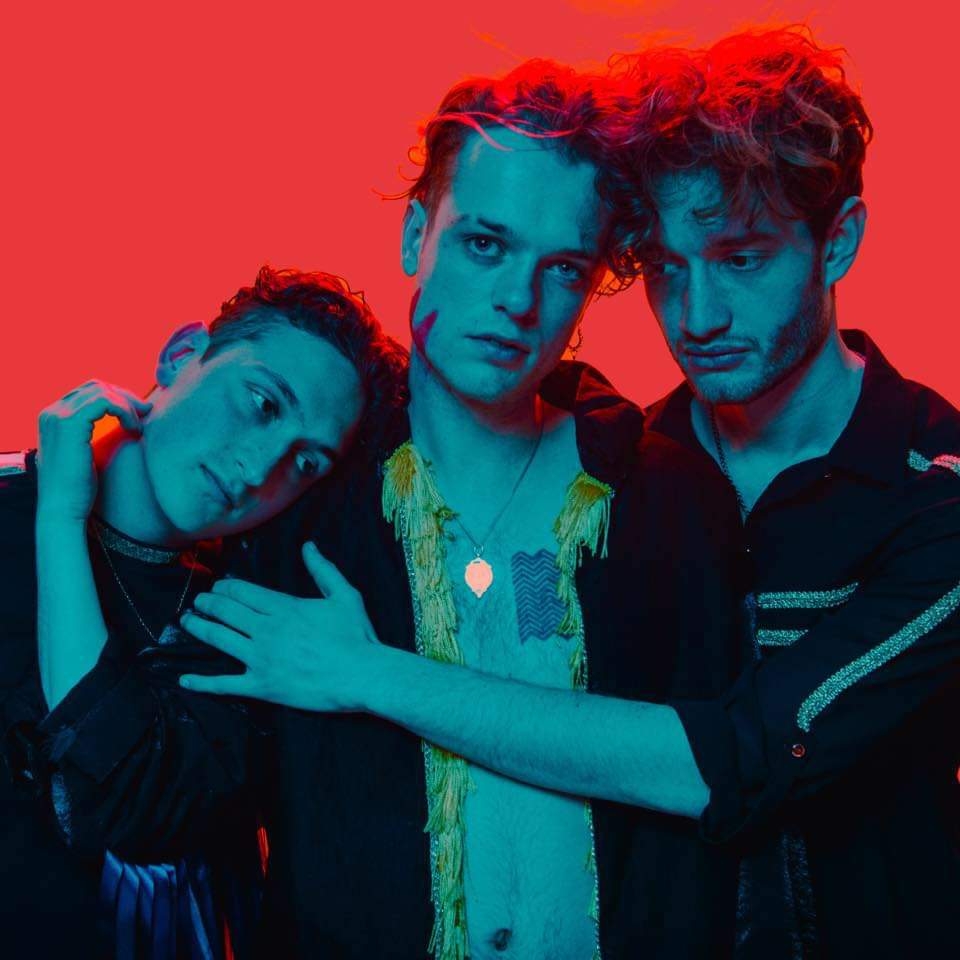