Kidsmoke's shimmering brand of dreamy indie-pop has seen them make waves from their
native North Wales. They began turning heads when their track Take Me To The River appeared on Charlie Brooker's Netflix series Black Mirror and since then they’ve received widespread support from the likes of Steve Lamacq (BBC6 Music), Huw Stephens (BBC Radio 1), NPR Music and BBC Introducing. The band was also featured as The Sunday Times’ ‘Breaking Act’ and were invited by Robert Smith (The Cure) to play his Meltdown
Festival.

After a packed 2019 (including making NPR's Austin 100 list at SXSW) the band are gearing
up for the release of their highly anticipated debut album. 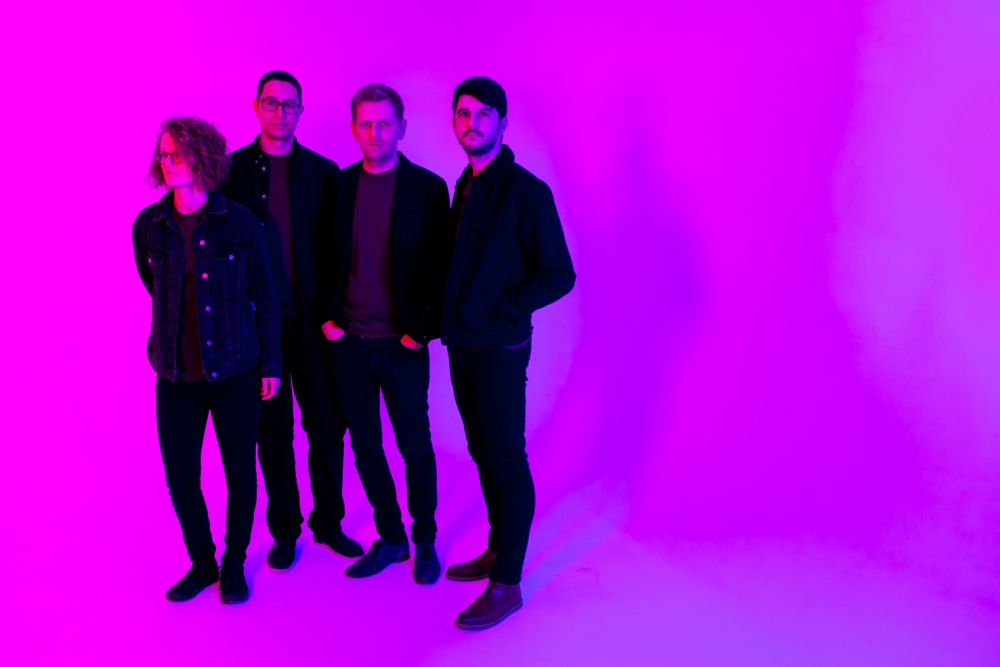