Kevlar Bikini is a HC/punk/noise/metal band from Croatia’s capital Zagreb. Been around since 2010 and released two albums as a quartet.
The first one, “Explodisiac” (2012), was mixed in Sunlight Studio by the legendary Tomas Skogsberg (Entombed, Refused, Hellacopters, At The Gates, Backyard Babies, etc.) and mastered by Pelle Henricsson (Refused, Meshuggah, Poison the Well, In Flames, Raised Fist, etc.) at Tonteknik Recording.
The album was released by a small UK label Freaky Pug Records and it got excellent reviews from webzines, blogs and magazines worldwide. 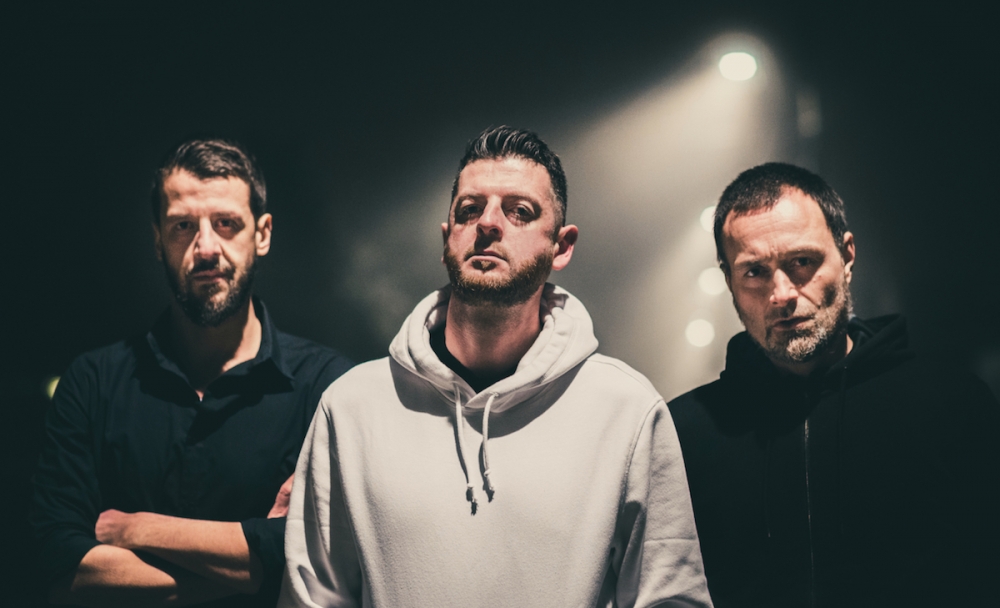