From an early age, Katy Alex has been linked to music. Growing up around the corner from John Lennon’s childhood home, Katy has grown up surrounded by the history of music in Liverpool. After discovering the music of KT Tunstall and Amy MacDonald in her early teens, Katy decided to pick up the guitar and start writing songs of her own. But it was when she discovered St Vincent that Katy found real direction. The work of Annie Erin Clarke made Katy realise that pop songs can be written on a guitar. The album Masseduction in particular broadened her horizons, and references, when it came to the world of production. Now, with her love of Scandinavian pop stars like Tove Styrke, Sigrid and, of course, ABBA alongside her often flawless delivery of the perfect pop songs, Katy’s ready to release a clutch of ear worm inducing tunes. Growing up in Liverpool, a place where you either become an artist or a footballer (for the lucky few, you might achieve both), Katy’s never been too far from a guitar, a piano, or just anything she can get a tune out of. Her childhood home was only round the corner from John Lennon’s, her Nan’s house was not too far from Lee Mavers’, and who could forget Mel C being from Whiston. 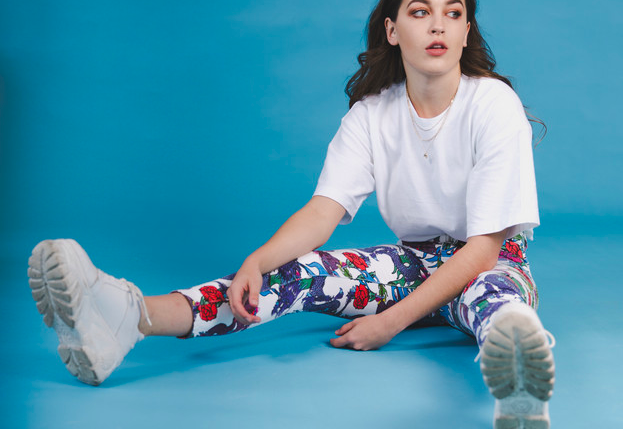